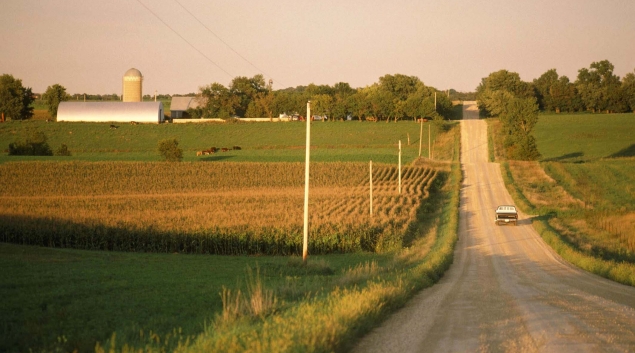 The U.S. Department of Health and Human Services, through the Health Resources and Services Administration, is investing close to $15 million in 29 organizations in rural communities to address psychostimulant misuse and related overdose deaths.

Psychostimulants include methamphetamine and other illegal drugs, such as cocaine and ecstasy, as well as prescription stimulants for conditions such as attention deficit hyperactivity disorder or depression. The overdose crisis has evolved over time and is now largely characterized by deaths involving illicitly manufactured synthetic opioids, including fentanyl, and increasingly psychostimulants, according to the HHS Overdose Prevention Strategy.

Drug overdose deaths involving psychostimulants, including methamphetamine, rose from 547 in 1999 to 23,837 in 2020, an increase exacerbated by the COVID-19 pandemic, according to the National Institute on Drug Abuse.

The rate of drug overdose deaths associated with psychostimulants in general is higher in rural areas than urban locations, according to the Centers for Disease Control and Prevention. Additionally, cocaine and psychostimulant-involved overdose deaths disproportionately affect racial and ethnic minority populations, the CDC said, including Black and American Indian/Alaska Native populations.

With the $15 million investment, HHS has provided a total of more than $400 million for the Rural Communities Opioid Response Program (RCORP) initiative, the HRSA said. This is a multi-year initiative aimed at reducing the morbidity and mortality of substance use, including opioid use, in high-risk rural communities.

Both programs address opioid and stimulant misuse, as reflected in the President’s Fiscal Year 2023 proposed budget for HHS on drug-related programs and initiatives that totaled $21.1 billion. The funding helps support the National Drug Control Strategy.

Last month the White House released the Administration’s plan to address methamphetamine and its impact on public health and safety.

“The nation’s overdose epidemic has taken too many lives too soon, particularly across our rural communities,” said HHS Secretary Xavier Becerra.
“The Department is committed to expanding access to substance use prevention, treatment, and recovery services as part of our National Overdose Prevention Strategy. Today’s funding builds on our ongoing efforts to do all we can to meet the needs of those battling addiction – providing not only care, but hope, to all individuals and their loved ones.”

“While we work to stop the devastation caused by fentanyl, we cannot and will not lose sight of the role psychostimulants are playing in the nation’s substance use crisis,” said HRSA Administrator Carole Johnson. “Our investment will help rural communities across the country expand access to substance use treatment for psychostimulant misuse and open pathways to recovery.”