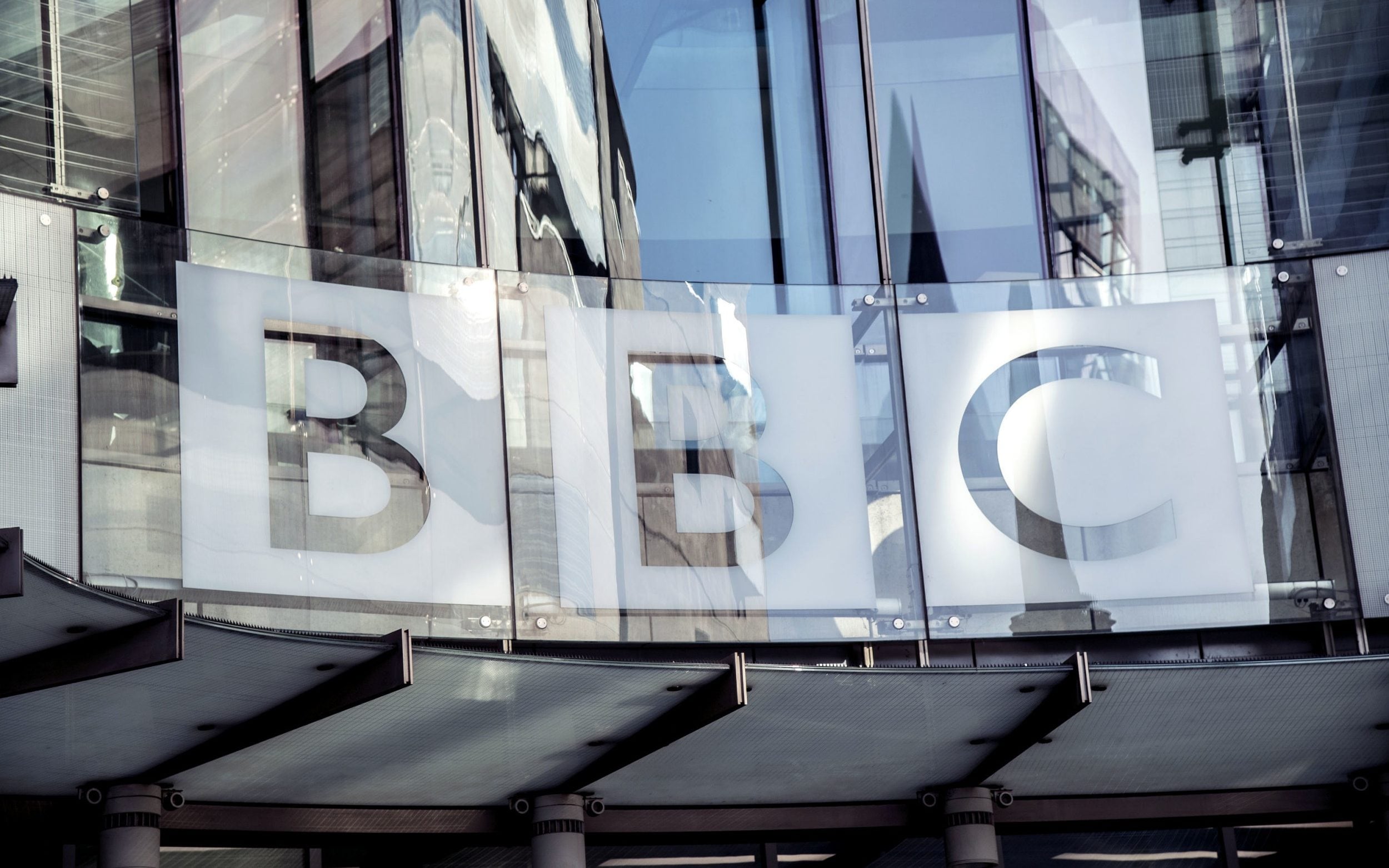 A source said there would be huge disquiet should the BBC news broadcast go ahead. The source said: “It is really serious – there are serious risks. The programme would be a massive compromise for our security.”

Identifying the spy concerned would have “very serious consequences for the BBC” and would be “a risk to people’s lives”, the source said, adding: “These people are doing very, very difficult jobs in incredible circumstances. They are risking their lives. This is not James Bond – these are real people.”

The BBC declined to comment on the details of the story, but said on Friday night that its reporting was in the public interest.

A BBC spokesman said: “The Attorney General has issued proceedings against the BBC with a view to obtaining an injunction to prevent publication of a proposed BBC news story.

“We are unable to comment further at this stage, beyond confirming that we would not pursue any story unless it was felt it was overwhelmingly in the public interest to do so and fully in line with the BBC’s editorial standards and values.”

The last high-profile attempt by an Attorney General to gag the BBC was in 2007, when Labour’s Lord Goldsmith was granted an injunction over cash-for-honours allegations amid claims that a broadcast of confidential information would have harmed a Met inquiry.

The Government almost never uses the court system to injunct media organisations on the grounds of national security.

In the infamous Spycatcher affair in the mid-1980s, the Thatcher administration had sought to prevent newspapers from reporting allegations made in the memoirs of Peter Wright, a former senior MI5 intelligence officer. The Government ultimately lost its case in 1988.