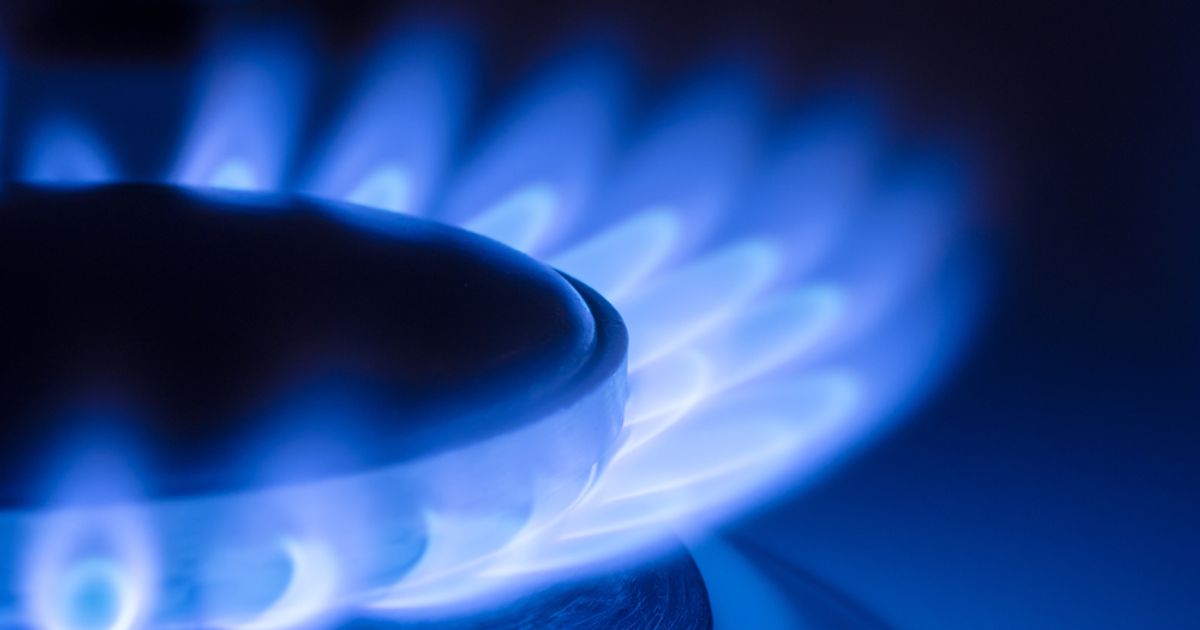 Gazprom Germania said it would rebrand the business soon to further distance itself from Russia.

Gazprom Energy said it will not need to be nationalised by the UK government after a similar move by Germany effectively guaranteed its future.

Reports at the weekend had suggested the government was preparing a specialist administration order for the Russian-owned industrial gas group to ensure supplies to thousands of UK businesses.

However, the takeover of Gazprom Germania last night has ensured the survival of both Gazprom Marketing & Trading (GMT), which buys on gas wholesale markets for the whole group and also the UK business Gazprom Energy.

“This completely removes with immediate effect any concerns about the viability and future of GM&T and its subsidiaries (including Gazprom Energy) since ultimate control is now held indirectly by the German state and not by PJSC Gazprom,” it said on its website.

“Given the operational and financial independence of GM&T from PJSC Gazprom, there are no adverse financial or other implications from the actions of the German government.” ​

PJSC Gazprom is owned by the Russian state and after the war in Ukraine, and subsequent sanctions, there were fears that its entire network might collapse or have to be rescued.

Gazprom Germania said it would rebrand the business soon to further distance itself from Russia.

The news will be a relief for the UK government, which could have potentially been on the hook for £4bn if it had to mount a bailout.

Businesses, too, will be glad that supplies will continue. Gazprom Energy is responsible for around 25% of UK business consumption including some parts of the NHS.

Energy consultant Inspired PLC (AIM:INSE), which said it might have to take a £5mln hit if Gazprom Energy had gone into administration was unchanged at 15.5p today.