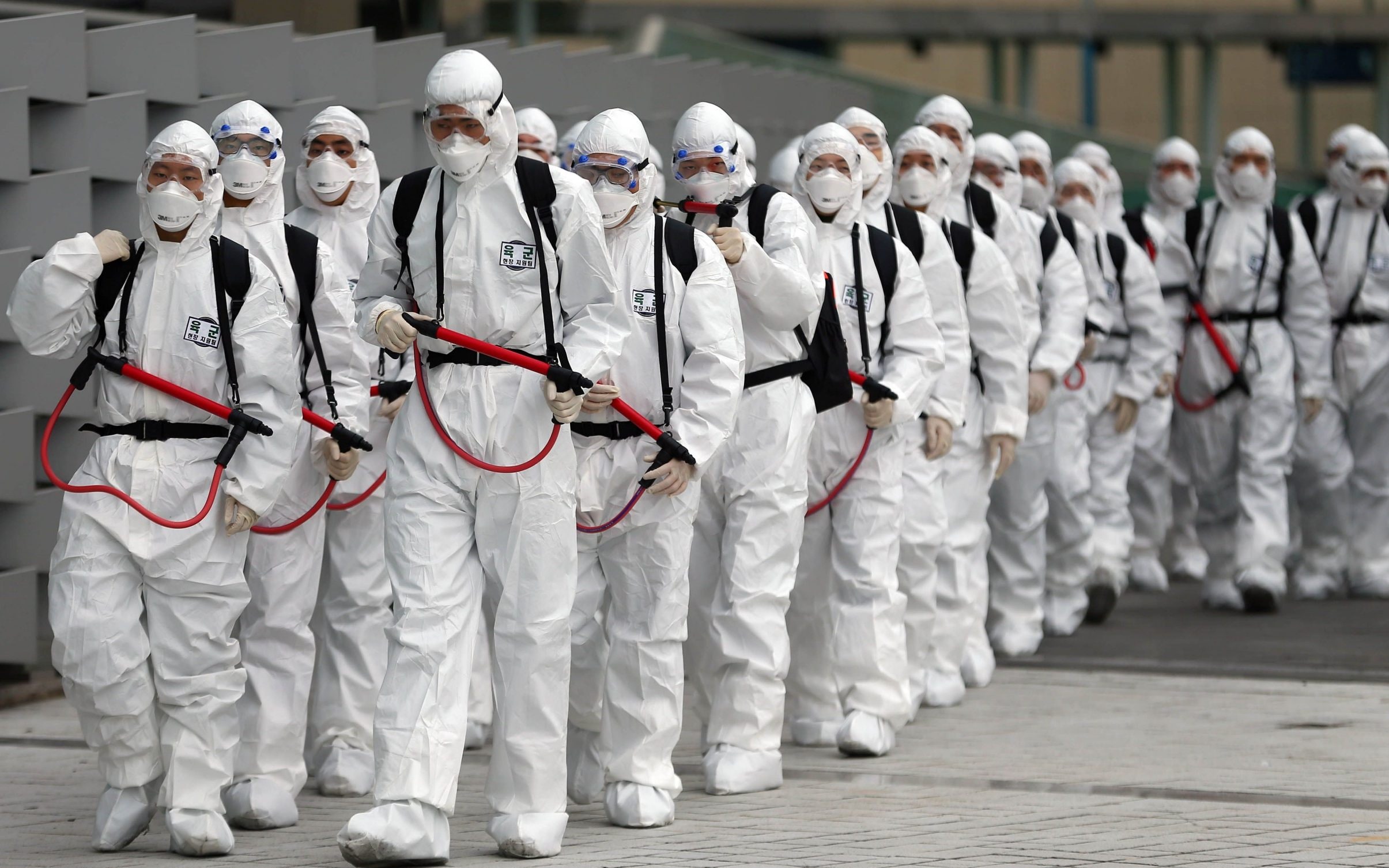 Good morning. Global markets are set to rebound on Monday amid hopes of support from central banks to deal with the economic impact of the coronavirus.

The Bank of Japan vowed to provide ample liquidity, while Federal Reserve Chairman Jerome Powell indicated on Friday that the central bank is prepared to cut interest rates if necessary.

1) Nearly twice Britain’s annual steel production is sitting in Chinese steel mills as the lockdown in the country to try to halt the spread of coronavirus sends the industry into crisis. With China’s transport network in paralysis, more than 13 million tons of the metal has piled up at the country’s plants which they are unable to shift, according to data from commodities consultant CRU Group.

2) Boris Johnson’s plans for a £100bn infrastructure boom could be held up by capacity constraints in the construction industry as the Home Office limits the supply of foreign workers, economists have warned.

3) Purplebricks banked more than £18m in fees for thousands of homes it failed to sell last year as the housing market froze on political uncertainty. Purplebricks clients pay listing fees upfront, regardless of if the home sells, compared to average fees of 1.3pc for bricks-and-mortar estate agents.

4) Mark Zuckerberg has “embraced” Donald Trump and is adjusting Facebook’s policy to his wishes to shield it from unwelcome regulation, his ex-mentor claims. Roger McNamee, an early investor in Facebook who was once one of Mr Zuckerberg’s trusted advisers, said the young chief executive appeared to have made a bet on being able to avoid retaliation from Mr Trump if he is re-elected in November.

5) West Midlands mayor Andy Street is pushing ministers for a £1bn contingency fund to ease the threat of a cash flow crisis for firms triggered by potential supply chain chaos next year.

Most Asian markets rose this morning as bargain-buyers moved in following last week’s global rout, but investors continue to fret over the economic fallout from the new coronavirus as the worldwide death toll rises.

After equities suffered their worst week since the financial crisis more than a decade ago, central banks began to flag support measures, with Federal Reserve boss Jerome Powell hinting at a fresh interest rate cut at the bank’s next meeting.

Still, analysts warned of further turmoil on trading floors as governments struggle to contain the disease, which has now killed more than 3,000 people and infected almost 90,000.

Shanghai led gainers, rising more than two percent after dropping more than five percent last week, while Hong Kong was up 0.9pc after a loss of around four percent.

Tokyo was up more than one percent at lunch, while Seoul added a similar amount with Jakarta 0.5pc higher, Bangkok climbing one percent and Singapore up 0.3pc.

However, Sydney fell 0.9pc after Australia recorded its first death from the virus, while Wellington gave up two percent. There were also losses in Taipei and Manila.