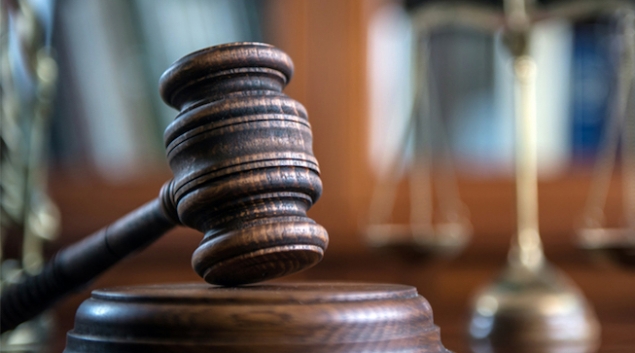 The Federal Trade Commission is examining claims data from some of the nation’s largest health insurers’ to see how physician group acquisitions impact competition.

It’s seeking patient-level claims data for inpatient, outpatient and physician services across 15 states from 2015 through 2020. The data will be used in a study to investigate how physician practice mergers and hospital acquisitions of physician practices affect the marketplace.

This study is a part of the FTC’s larger initiative to revamp its merger retrospective program. The program exists as a way for the commission to gauge how a particular merger impacted the equilibrium of its market.

The FTC uses the retrospective findings to judge if it was too lenient or harsh in allowing or challenging a merger. The goal is that the results will help it be better equipped to predict the repercussions of a merger before it goes through.

For this study specifically, the results should help the FTC and other relevant stakeholders better understand how physician practice mergers and healthcare facility mergers affect competition, the commission said in its announcement.

Healthcare M&A activity took a dip in 2020, due in large part to the COVID-19 pandemic. Still, the 79 transactions recorded in Kaufman Hall’s 2020 M&A in Review report were described as “remarkable” for coming close to the 92 deals from the year before.

Analysts and health leaders alike expect activity to ramp up moving forward. They predict that as health systems evaluate their business strategies post-pandemic, those in strong positions will take advantage of other systems’ divestitures to grow their capabilities and expand into new markets.

In support of that prediction, 44% of healthcare CFOs say the pandemic will drive an increase in partnerships across the healthcare ecosystem, according to the 2021 BDO Healthcare CFO Outlook Survey. Further, 31% said they were looking to acquire physician practices in 2021.

While the FTC signed off on a number of mergers last year, it attempted to block the proposed merger of Jefferson Health and Albert Einstein Healthcare Network. The commission alleged that consolidation would reduce competition in the area because the two have a history of competing against each other to improve quality and service.

Its attempt was thwarted, however, by a federal judge of the U.S. District Court for the Eastern District of Pennsylvania because it failed to demonstrate that there was a credible threat of harm to competition.

“The study results should aid the FTC’s enforcement mission by providing much more detailed information than is currently available about how physician practice mergers and healthcare facility mergers affect competition,” The FTC said in the announcement. “The study results will also aid policymakers by providing important evidence documenting how mergers and acquisitions of physician groups and healthcare facilities affect the proper functioning of healthcare markets.”