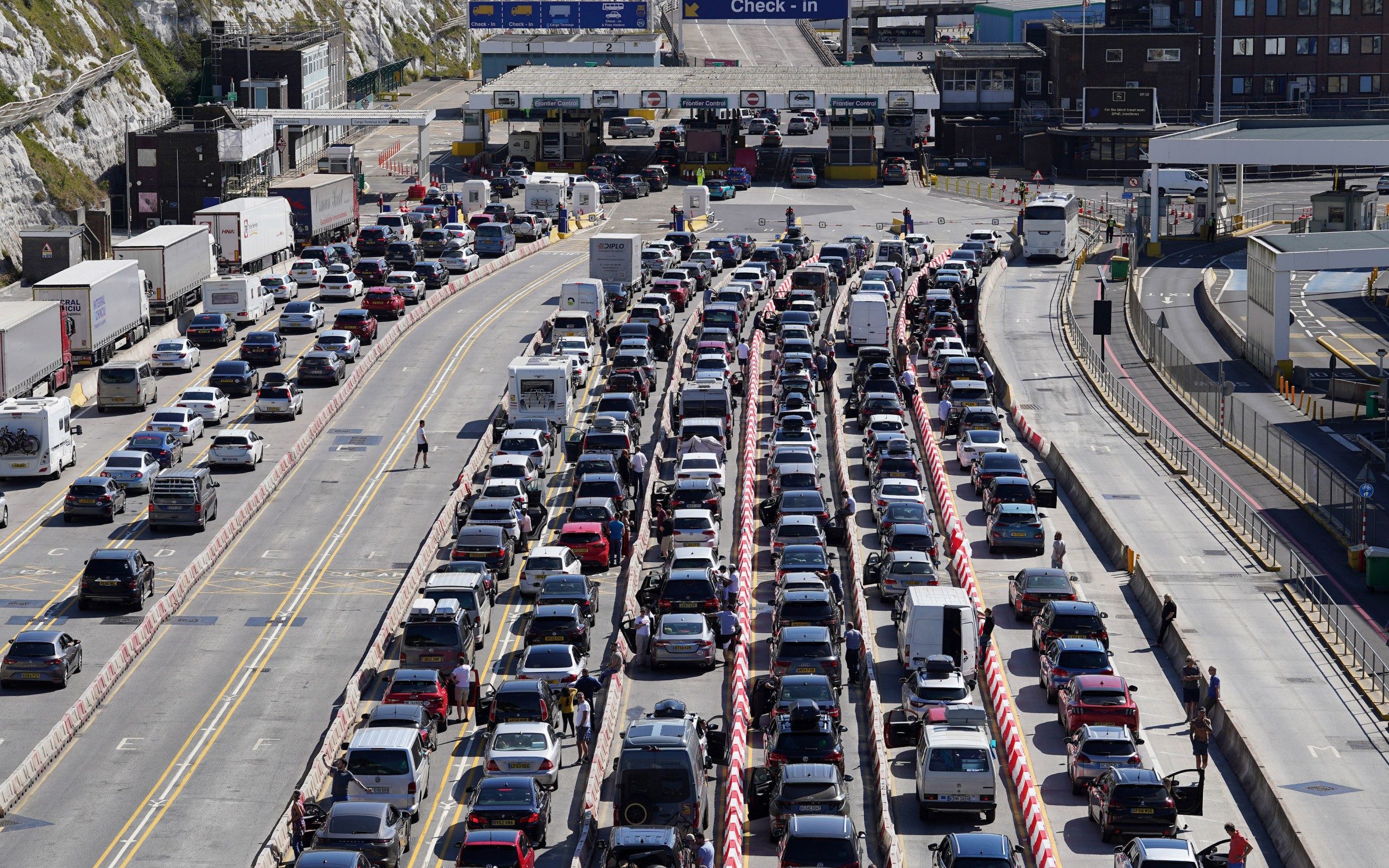 Another said: “Sat in lanes waiting to get to border control. Zero movement.”

A railway manager had to pay £400 to travel to Germany with his elderly mother, amid the long queues.

John Till, 45, and his mother, Edna Johnson, 87, were due to travel to the Port of Dover this afternoon from west Dorset, but reports of long travel queues there prompted him to make other plans.

He told the PA news agency: “I saw that people had already been queuing for four hours. I’m taking my elderly mother over to see some friends in Germany, so I have a really long drive on the other side when we arrive.

“I couldn’t run the risk of being stuck in a queue for four hours with no toilets and the horrendous drive the other side, so at half four this morning I made the snap decision to rebook travel with Brittany Ferries and travel from the Port of Poole, which is a lot more expensive.”

He said that the changes cost him £400 but he had “no other choice” than to make them because the trip had been in the works for a “very long time” and there was “no way I was going to let my mum down”.

The bottleneck at the French border checks left ferry operators no choice but to sail with next to no passengers on board.

Chaotic scenes at Dover will heap fresh misery on UK travellers, which have suffered from months of disruption at airports. Strike action on the trains, more of which is to come next week, has ruined the plans of many. 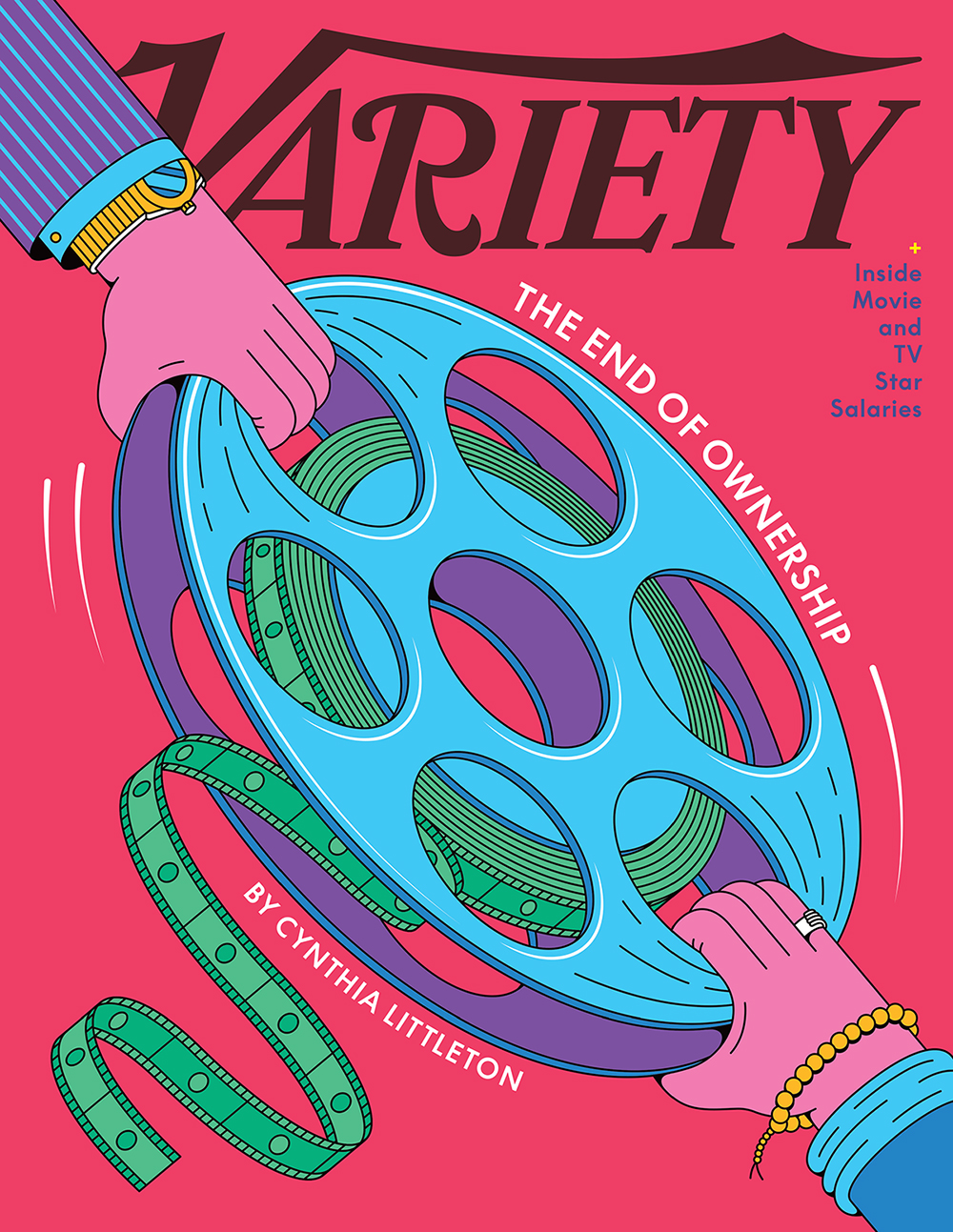