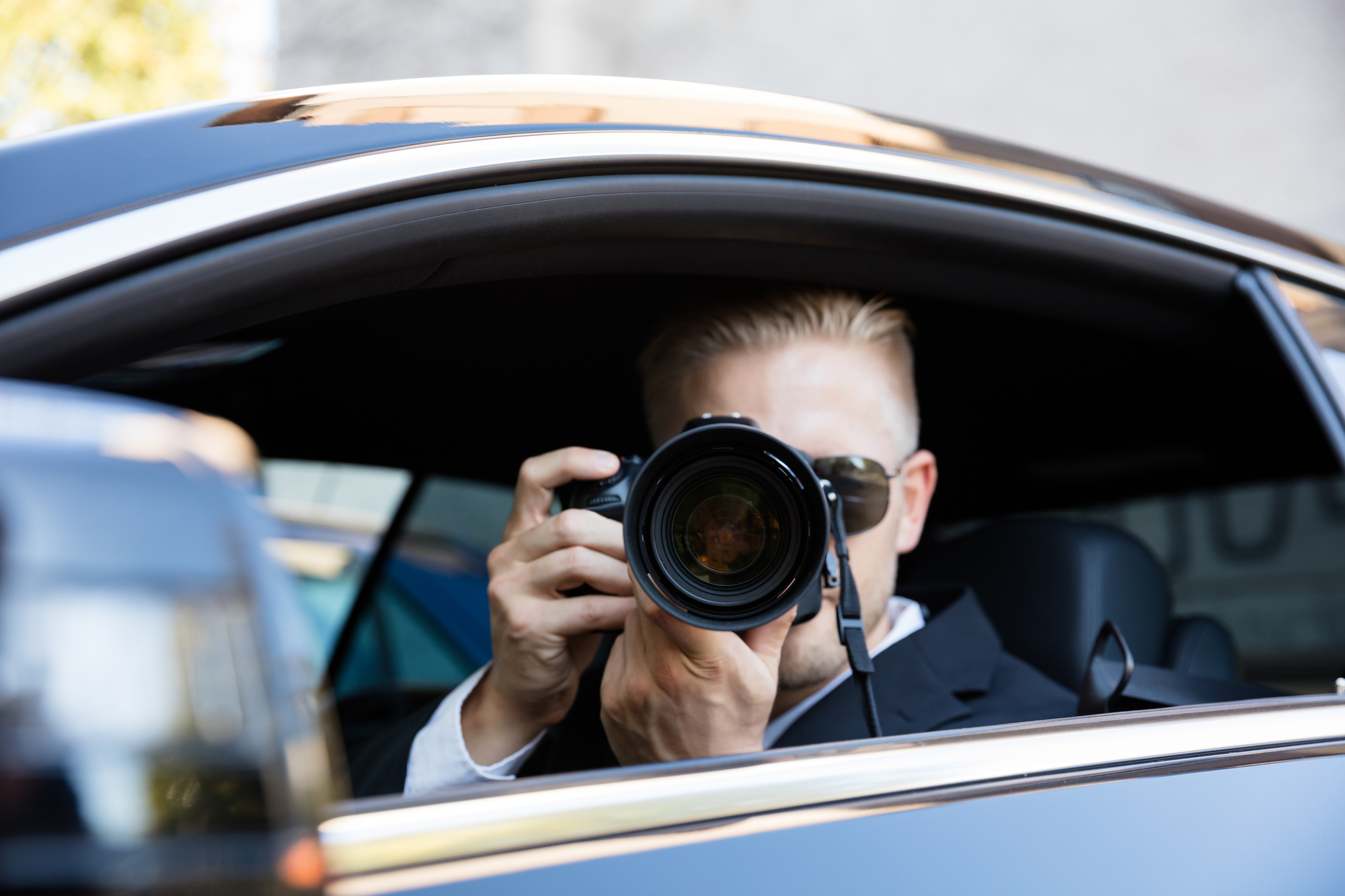 She had the nicest demeanor and everyone that interviewed her loved her. She was going to be a great asset to the Atlanta based company. Their old bookkeeper had left to raise her newborn. The new candidate was given additional duties and easily agreed on a salary. Wow, what a find, and in a time when recruiting candidates was like living in an alternate universe.

The new bookkeeper or quasi accounting manager, easily took to the position and made it a point to ingratiate herself amongst everyone. This included the vendors and suppliers she interacted with. A machine of efficiency she was, as the accounting functions seemed to flow with ease. It was a headache the operations management could relinquish. She often came in early and stayed late.

When her secret was discovered, she cried with over-whelming sincerity. The new rockstar in accounting had been “asked to leave” a previous employer for questionable behavior. The actual details weren’t disclosed and was only discovered by accident. A vendor that knew her from her previous place of employment, alerted the new company. Again, no certainty for her dismissal but it had something to do with money.

There were no convictions found in her background check. Further, previous employers would not provide any information. She assured her new employer that the “past incident” she was asked to leave for, was the fault of a jealous co-worker. She didn’t want to sue her former employer, she said but simply wanted a fresh start. There were no issues or concerns with her work at the new company. Her story was very plausible. She was permitted to stay on.

Time passed and management changed. Those who were in a position that knew of her questionable past, had left the company or retired. Her fraud started out slowly as most do. The economy was growing and so was the business. The little money she took would never be missed. Her justification was that she was overworked and often ran personal errands for those above her. A later inquiry showed she was among the highest paid professionals in her position and her work load was comparatively minimal. She now had people reporting to her to perform the simpler tasks. She was territorial; however, especially when it came to the accounts payable functions.

The employer was no dummy and did have some internal controls in place. Unfortunately, not enough and not the right ones, as the fraud was estimated to be around $75,000 when it was finally brought to light. Like the accidental discovery regarding her previous employment, the fraud was also discovered by accident. $75,000 is a lot of money but less than the average of around $125,000 according to the Association of Certified Fraud Examiners (ACFE). About one is five go $1M or more.

An outraged business owner ordered an internal review to see what happened. Who was on watch and who else could be held responsible? “Holy crap!” said one of the former senior managers. The senior manager recalled the initial question about her previous employment dismissal. “Now it makes sense,” he said. He shook his head in disbelief and noted, “She was so sweet.”

As time went on, the amount embezzled was suspected to be greater. The real damage was the emotional hit to the company that treated her like family. “Betrayal”, said a co-owner. “Photographs of her at company functions, while she lined her own pockets.” “We gave her big raises along the way.”  Betrayal indeed.

There is a group of Atlanta private investigators that responds to internal fraud cases who say this is another sad statistic. According to the investigation professionals, employers will often overlook or dismiss the red flags. Background checks they say, are important but with cases of fraud, often an offender will not have a criminal record. Add in a cycle of difficult hiring and it’s a perfect storm.

They go on to say, a comprehensive program to reduce embezzlement must be in place.  It involves strategy, adherence and buy in from the stakeholders and it must resonate throughout an organization. Adoption of a prevention platform is always easier than reaction afterwards. The effort is more than worth it and the organization will sleep better at night.