Fibre-optic cables cut in France in ‘act of sabotage’ 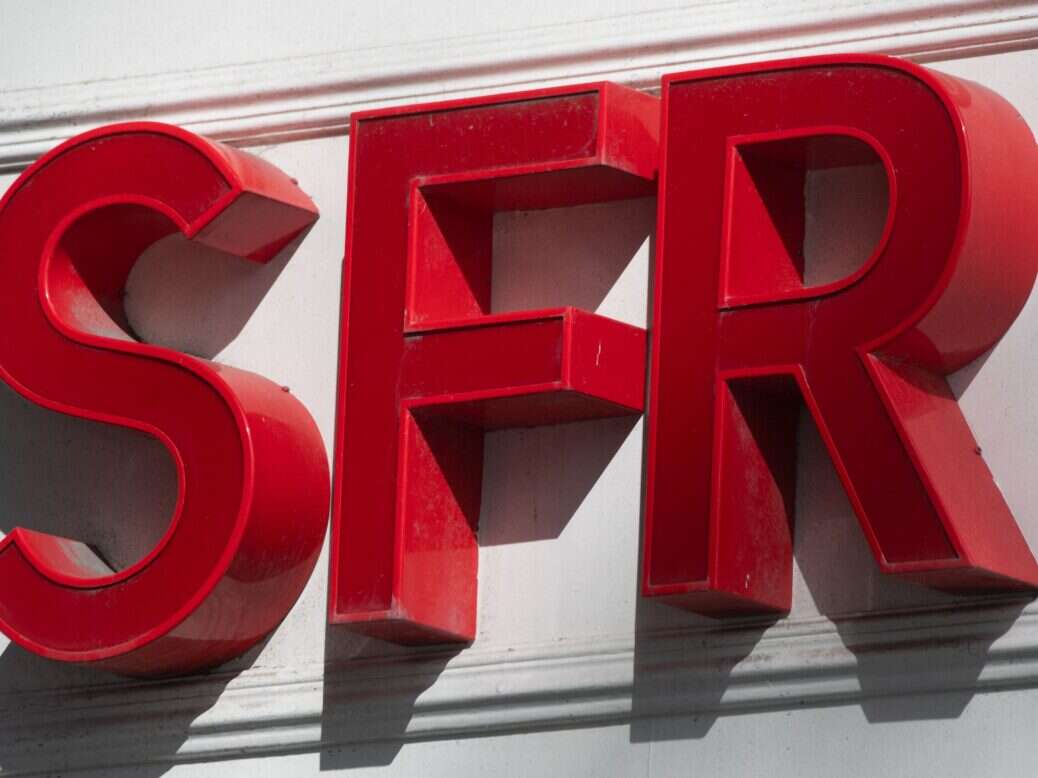 Underground fibre-optic cables in France were dug up and cut last night, in what officials have described as “an act of sabotage”. The cables were cut throughout the night at ten-minute intervals, slowing or knocking out internet connections for customers of French internet service providers (ISPs) Free, SFR and Netalis. It is not yet known who carried out the attacks or why.

The attacks on the underground fibre-optic cables took place in Meaux, Souppes-sur-Loing and Le Coudray-Montceaux, which all surround Paris, and Fresnes-en-Woëvre, near the border with Luxembourg. The affected cables form part of the internet connections between Paris, Lille, Lyon and Strasbourg, according to local reports.

ISP Free announced on Twitter this morning that “multiple malicious acts on infra fibre during the night and the morning” had caused issues with its service. A spokesperson for SFR told local news that the timing of the outages suggests a coordinated act, describing the incidents as “well-structured malicious acts”.

The perpetrators appear to have known how to cause maximum disruption. “The cables were cut on both sides to complicate the repairs,” an ‘operator’ told newspaper Le Parisienne. “The urgency is to re-solder everything, this represents tens of thousands of small, fibre-optic cables.”

Clément Cavadore, founder of non-profit network service provider Hivane Networks, agreed. “Let’s hope the perpetrators are caught because they knew perfectly well what they were doing,” he wrote on Twitter.

The attack led to widespread internet outages across the country. Internet monitoring service Netblocks says the incidents left “users in parts of the country offline”, while DownDetector shows a spike in outage reports for the affected French ISPs.

This is not the first time telecommunications cables in France have been sabotaged. In 2020, the internet went down for tens of thousands of customers of French ISP Orange in Val-de-Marne and Paris after fibre-optic cables were “cut”. The incident also disrupted a number of online services, including cloud providers, AFP reported at the time.