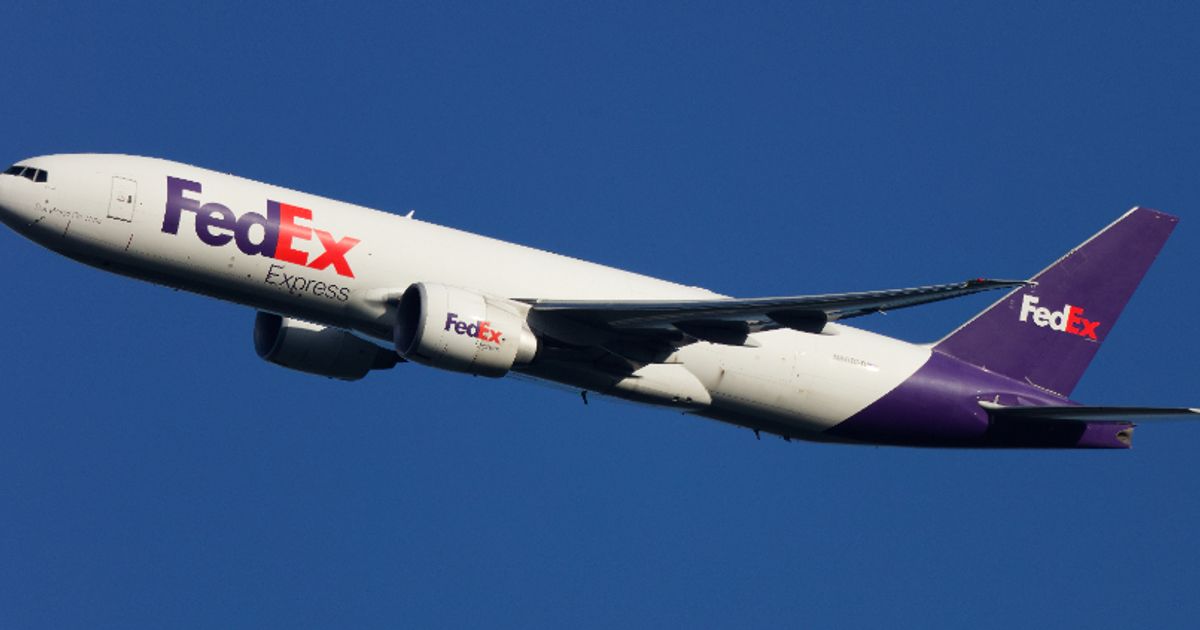 Excluding items such as integration and restructuring expenses, FedEx said per-share earnings rose to $4.59 from $3.47 last year but that missed analysts’ call for a profit of $4.64 per share, according to Refinitiv Estimates

Excluding items such as integration and restructuring expenses, FedEx (NYSE:FDX) said per-share earnings rose to $4.59 from $3.47 last year but that missed analysts’ call for a profit of $4.64 per share, according to Refinitiv Estimates.

Shares fell around 2.4% in pre-market trading on Friday.

Memphis-based FedEx said its profit was led by its smallest unit, Freight, where operating income nearly tripled on higher rates. The company added that all its divisions were helped by the company raising fuel surcharges on shipments at a faster pace than fuel costs rose.

FedEx announced that it is raising its fuel surcharge fee across all shipping services starting April 4.

Its two larger divisions, Express and Ground, were stung by effects of Covid-19 variants and by the higher wages needed to attract and retain workers, among other rising costs.

Labor costs in the latest quarter grew by $350 million year over year, primarily due to its Ground division.

“As such, we expect our second-half Ground margins will be lower than our previous expectations and not reach double digits,” FedEx Chief Operating Officer Raj Subramaniam told Reuters, citing softer volume than forecast due to Omicron. “We’re laser-focused on improving our margins.”

Overall, FedEx shipped on average 16.8 million parcels a day in the fiscal 3Q, compared with 17.6 million in the prior-year quarter, as the boom in package shipments from the pandemic wanes.