Facebook is far from the only company that lacks data governance 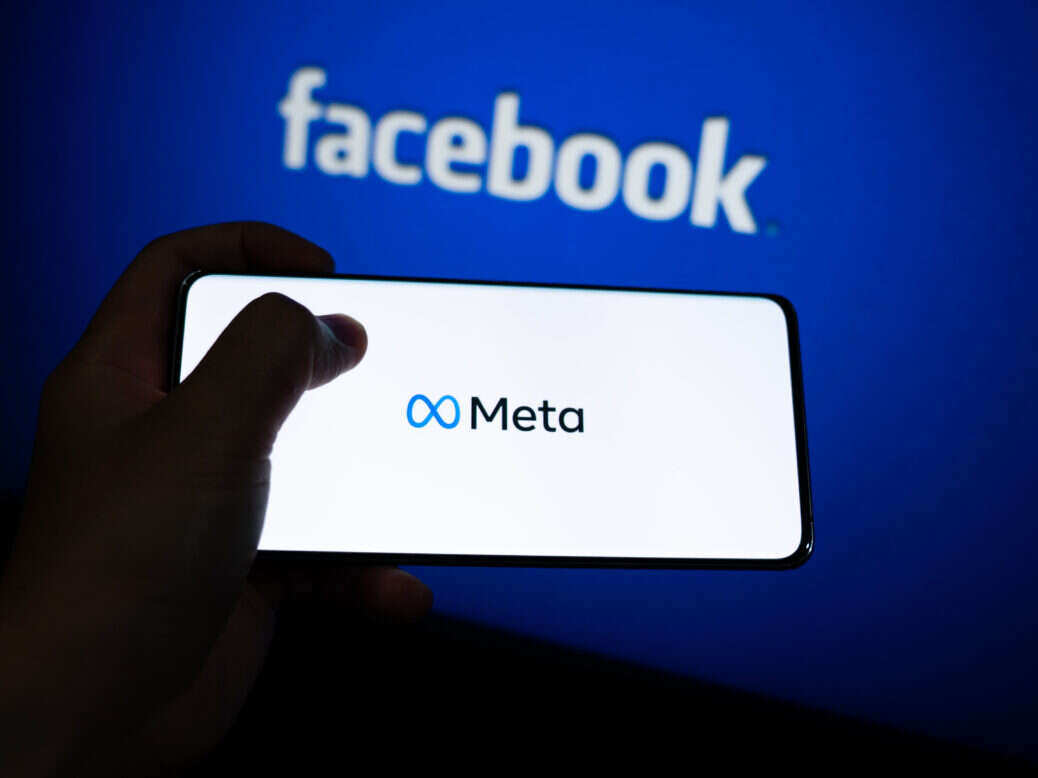 Privacy engineers at social network Facebook expressed concern that it is unable to control how personal data is used within the company, it was reported yesterday, despite its commitments to regulators. It is not alone, however, with a new survey revealing that just 10% of companies have established data governance across their whole organisation. Without effective data governance, one expert warned, companies “are building houses on sand”.

In an internal memo last year, privacy engineers at Facebook raised the alarm about its ability to control internal access to users’ personal data. The memo referred to a ‘surprise’ new regulation in the EU and India that will require Facebook to obtain user consent for using first-party data.

“We do not have an adequate level of control and explainability over how our systems use data, and thus we can’t confidently make controlled policy changes or external commitments such as ‘we will not use X data for Y purpose,’” they wrote in the memo, obtained by Motherboard. “And yet, this is exactly what regulators expect us to do, increasing our risk of mistakes and misrepresentation.”

Instead, the company has fostered a culture of open and ungoverned access, the engineers wrote. “For more than a decade, openness and empowering individual contributors has been part of our culture,” the memo said. “We’ve built systems with open borders.”

This lack of data governance is widespread, according to a global survey of 620 data and analytics leaders by data management provider Atalation. Just 10% of respondents said their employers have adopted data governance across the whole organisation. Around three in ten said their data governance regimes cover most departments (31%) or just some (30%).

Data literacy was equally sparse, with just 12% of data leaders surveyed reporting that it is widespread across their whole organisation.

Two-thirds of respondents attributed this gap to a lack of leadership in their organisation.

Board-level acknowledgement of the importance of data is not being matched by investment, says Caroline Carruthers, co-founder of global data consultancy Carruthers and Jackson.

“There’s not a C-suite leader out there now that wouldn’t say the data was important, because they talk about it all the time,” she says. “But action is not following and the money is not necessarily coming through to back up those words.

“What is happening is that organisations are building houses on sand because they haven’t put the foundations of data governance and management in place, and they’re only trying to solve problems retrospectively.”

There needs to be a greater understanding at board level of the foundations that underpin data analytics, Carruthers adds. “Boardroom executives often only get excited by shiny new things, but there needs to be a conversation about what it means to actually get where they want to be because it’s not as simple as pressing a button and getting a wonderful, shiny data dashboard.”

Read more: To get the most out of data, understand its purpose