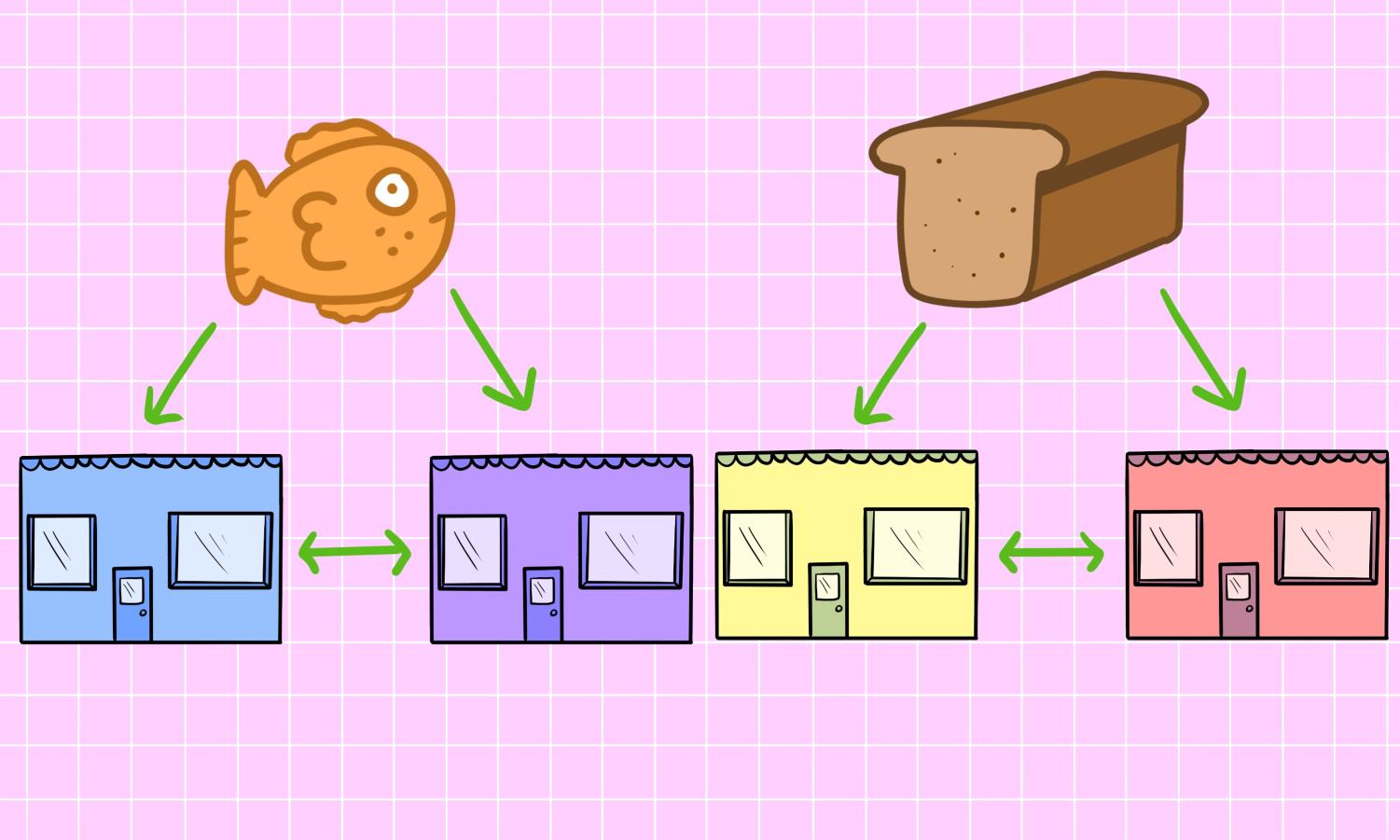 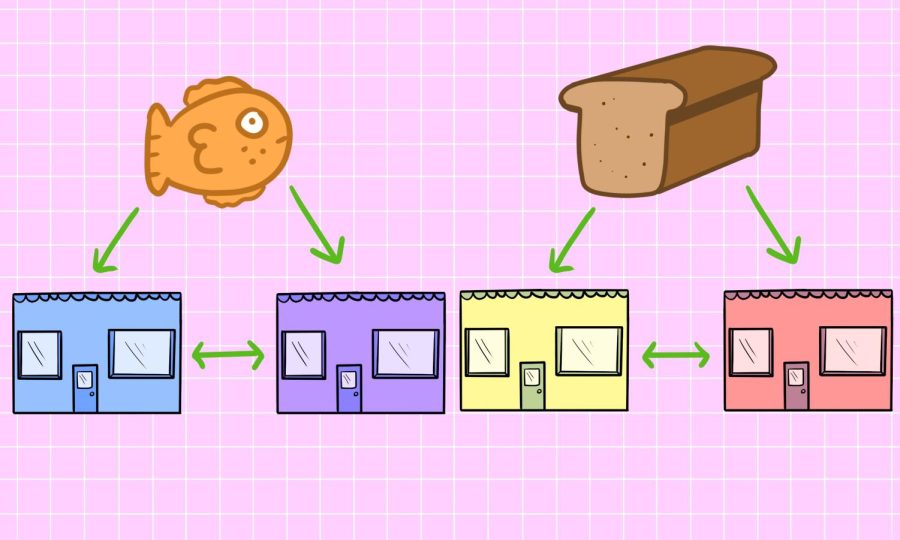 Restaurants and stores around Evanston are relying on each other for support in rebuilding their customer base. Some sell each other’s products, while others share an owner.

When restaurant owner CD Young (Kellogg ’96) opened elephant + vine in Evanston this spring, she reflected on her two ‘sister restaurants’ as support systems for each other.

“It’s a sisterhood, not a brotherhood, and that language speaks volumes,” she said. “To me, it does go back to the historically female way of looking after each other and taking care of each other.”

Coming out of the COVID-19 pandemic, many Evanston businesses and restaurants have teamed up to expand their business to a wider audience. Whether it’s selling products at another business or sharing the same owner, businesses are relying on local networks for support as they begin to rebuild their customer base.

The Evanston-based restaurant serves vegan burgers, sandwiches, wraps and bowls. Though it shares dishes like its signature cauliflower wings with Spirit Elephant, the counter-service business model at elephant + vine sets the restaurant apart from its sit-down sister.

“With both restaurants, we want to take you away from the everyday and give you this wonderful dining experience,” Young said. “Just because elephant + vine isn’t full service, we don’t leave behind the hospitality component.”

Elephant + vine is not the only location in the city where such sights are common. Brewbike started selling Bennison’s Bakery pastries in September 2021 after seeking a more local vendor, according to Glory Aliu, a Weinberg senior and Brewbike’s front of house manager.

“I encourage businesses to try to source from other local businesses to support the community,” she said. “It’s a good thing, and Bennison’s makes good pastries.”

Aliu said students appreciate the accessible and delicious food option when studying in the library, with chocolate donuts and lemon poppy seed muffins being crowd favorites.

Owner Sandy Chen left China when she was 16 years old to take part in Chicago’s culinary scene. Koi, which opened in 2004, draws from her Chinese heritage.

The concept for Le Sud came about during a trip to the South of France. Inspired by the open-air farmers markets she passed everyday, Chen fell in love with French-Mediterranean fusion cuisine.

“I wanted to do something different with Le Sud,” Chen said. “I needed a challenge. I loved French, but at the same time, my knowledge was limited, so I had to go and live it for myself.”

While Le Sud and Koi are two different restaurant concepts, Chen’s mission to bring delicious food from meaningful places unifies them, she said.

Pono Ono in Evanston was similarly used as a jumping off point for owner Jack DeMar’s new restaurant, Picnic, which is set to open in Evanston on May 1.

While Pono Ono draws from a traditional Asian cuisine with dishes like poke and mochiko chicken, Picnic will focus more on salads and grain bowls.

As business owners continue to unify their restaurant ventures throughout the city, DeMar said he has really appreciated the opportunity to expand both his businesses and his creative side.

“Pono was my first adventure into opening and operating restaurants,” he said. “It helped me get a much clearer frame of mind for what I need to do at Picnic to be successful. When it became time to explore something else, I was prepared.”