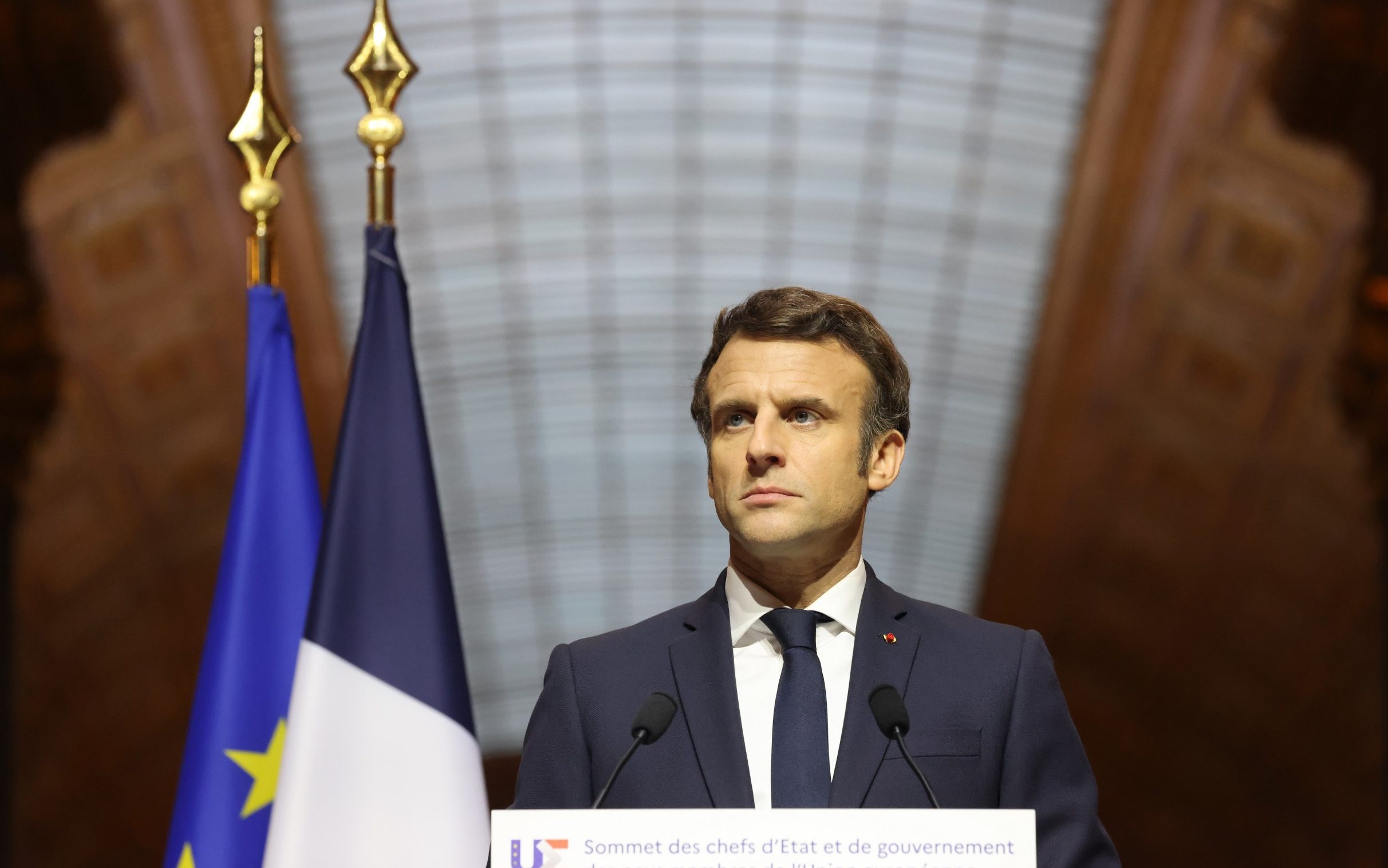 EU leaders are deadlocked over whether to hit the Russian energy sector with crippling sanctions as fury mounts over the Kremlin’s “war crimes” in Ukraine.

The price of oil surged to nearly $115 a barrel on Monday as diplomats began a fresh push for an embargo on Moscow’s oil exports.

France, Ireland and Baltic states such as Lithuania signalled support for a tougher line, but they faced opposition from countries including Germany and Hungary.

The EU and its western allies have already inflicted punishing financial sanctions on Russian banks, businesses and individuals connected to president Vladimir Putin, in a major blow to the country’s economy.

But as the war grinds on and shocking reports of Russia’s siege and bombardment of Mariupol continue to emerge, pressure is growing for the bloc to go much further.

However, the EU has not followed the UK and US in imposing a ban on Russian oil imports, which critics say the Kremlin needs to finance the war.

It prompted Simon Coveney, the Irish foreign minister, to warn that the position was becoming increasingly untenable.

In another significant intervention, France, which holds the EU presidency, suggested it was open to targeting Russian oil and gas.

However, ditching Russian exports could be politically fraught, as it would potentially send prices even higher and inflict more misery on drivers.

The extent to which different EU states rely on Russia also varies considerably.

Germany and Hungary, which each import at least 30pc of their oil from Russia, are among countries who have pushed back against calls for a ban, for example.

The Netherlands has also reportedly said an oil embargo would cross a “red line”.

“Germany is importing a lot but there are also other member states who can’t stop the oil imports from one day to the other. If we could we would do it automatically.”

Her comments were echoed by Dutch premier Mark Rutte, who said many European countries were simply unable to abandon Russian hydrocarbons “overnight”.

The European Commission has set out plans for the bloc to more gradually reduce its use of Russian oil and gas by 2027.

No decision was expected at Monday’s meeting, which comes ahead of a summit of Nato leaders and a European Council summit on Thursday in Brussels.

US President Joe Biden will attend both summits and is expected to put pressure on EU countries to follow Washington in banning oil and gas imports from Russia.