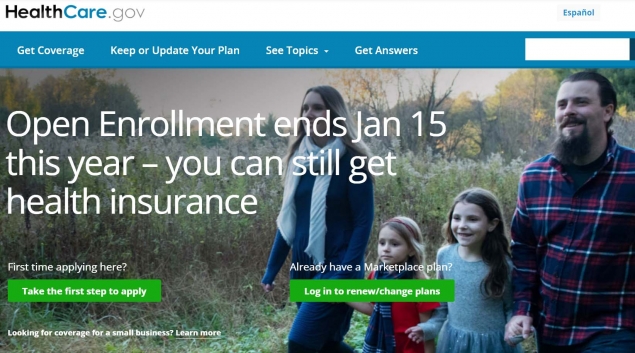 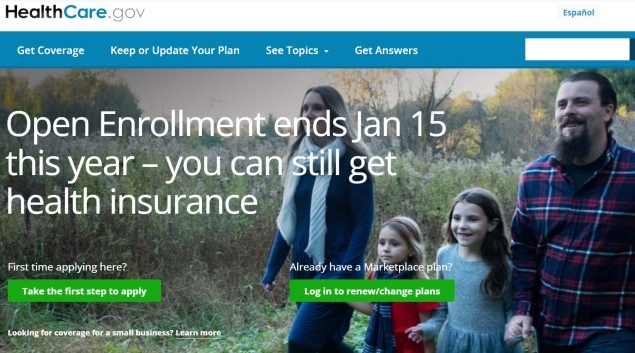 During the first 12 months of President Joe Biden’s administration, close to 6 million new consumers signed up for coverage through the federal marketplace during the open and special enrollment periods, according to new data published by the Centers for Medicare and Medicaid Services.

The U.S. Department of Health and Human Services has credited the enrollment growth in part to investments made through the American Rescue Plan. The agency said 2.8 million more consumers are receiving tax credits in 2022 compared to last year.

HHS also cited the affordability of marketplace plans, contributing to a record 14.5 million Americans signing up for healthcare coverage for the following year – a 21% increase over 2021.

HHS’ Office of the Assistant Secretary for Planning and Evaluation (ASPE) compiled the numbers, showing record enrollment as the Affordable Care Act marked its 12th anniversary this week.

Without the ARP, according to the ASPE office, the average monthly premium after the Advanced Premium Tax Credit (APTC) for HealthCare.gov enrollees would have been $59 per month higher, or 53% higher. Data released by the group showed an estimated 3.4 million Americans currently insured in the individual market would lose coverage and become uninsured if the ARP’s premium tax credit provisions are not extended beyond 2022.

The administration highlighted efforts to build on and improve the ACA by reducing premiums for marketplace consumers and closing the Medicaid coverage gap, which would lead to four million uninsured people gaining coverage, HHS said. More than 18.7 million adults are now covered across 39 states (including Washington D.C.) due to Medicaid expansion, though 12 states have not expanded.

Also announced was a new SEP opportunity for low-income consumers with household incomes under 150% of the Federal Poverty Level who are eligible for premium tax credits under the ACA and ARP, which is approximately $19,000 for an individual and $40,000 for a family of four in 2022. In states that use the HealthCare.gov platform, 45% of consumers who signed up for health coverage during the 2021 SEP had household incomes under 150% of the FPL.

HHS expects the new SEP will make it easier for low-income Americans to enroll in marketplace coverage throughout the year.

According to CMS data, about 8.3 million people selected individual market plans through the marketplaces using the federal platform during the 2021 OEP.

After removing these states from the total plan selection totals in the 2020 open enrollment period and comparing year-over-year trends, the results show plan selections this year increased by 7% from 2020, despite a decline in new consumers. Also, for the fourth straight year, the consumer satisfaction rate at the call center remained high – averaging over 90% – throughout the entire stretch.