The Centre will soon notify the Export Inspection Council (EIC) as the nodal agency for certification and testing of wheat flour (atta) export consignments. But there could be a delay in the process of clearing the cargoes, while exporters will also have to pay for the certification.

The Centre on July 6 issued a notification through the Directorate-General of Foreign Trading (DGFT) stating that the Inter Ministerial Committee (IMC) will clear exports of wheat flour from July 12. The notification amended the export policy to provide for the clearance by the IMC in a move interpreted as one to curb flour exports.

Until July 11 (today), shipments will be cleared if exporters meet the specifications stipulated by the DGFT.

“Exporters may have to pay about ₹12,000 for quality certification. The EIC will also take about 15 days to give it,” said a source with access to the Commerce Ministry.

When contacted, a Commerce Ministry official, who did not wish to be identified, said “Once the notification is issued, EIC will finalize the process and charges.”

The source said EIC will take 15 days since it lacked adequate staff to take up such assignments. “EIC is understaffed. Hence, the organisation cannot be blamed,” the source said.

Last week, a source told BusinessLine that EIC already does quality testing for cereals such as rice and has a sample collection process. After testing, the EIC will send its report to the IMC, which will then give its recommendation.

The Centre came up with the change in export policy to curb exports of wheat flour as its shipments doubled after India banned wheat exports from May 13. As of May 13, nearly one lakh tonnes (lt) of flour had been exported along with 1.45 million tonnes (mt) of wheat.

Since the ban, flour exports had topped about two lakh tonnes by June 30 forcing the Centre to come up with curbs. The Centre’s curbs are in contrast with its initial policy to promote wheat exports this fiscal.

However, its plans were affected after a heatwave swept wheat-growing regions affecting production this year. Initially, wheat production was estimated at a record 111.43 mt. After the heatwave, the production was lowered to 106.41 mt.

Apart from production being hit by the heatwave, the Centre also faced a setback in the form of lower procurement by the Food Corporation of India (FCI). The agency could buy only around 19 mt of wheat from farmers this year, far less than the 43.44 mt it procured last year.

Farmers did not sell their wheat to the FCI as they were getting prices higher than the minimum support price of ₹2,015 a quintal fixed for this rabi season. The FCI procures wheat at MSP only and not at a higher price.

Wheat prices in the open market surged to over ₹2,400 a quintal, raising the Centre’s concerns further over soaring inflation. After the ban, wheat prices dropped by over ₹200 though they are still ruling above the MSP.

Currently, the weighted average modal price (the rate at which most trades take place) is ₹2,077 a quintal.  Following India’s ban on wheat exports, prices of the cereal surged in the global market.

Concerns over economic slowdown and recession have dragged wheat prices in the futures market to around $338 a tonne on the Chicago Board of Trade. According to the International Grains Council, US Soft Red Winter Wheat is offered at $327 a tonne in the spot market, while EU wheat is quoted at $357. Prices for these wheat varieties had ruled over $400 a month ago.

A section of the trade is of the view that the Centre should allow value-added exports such as wheat flour, which is shipped mainly to South and West Asian countries. 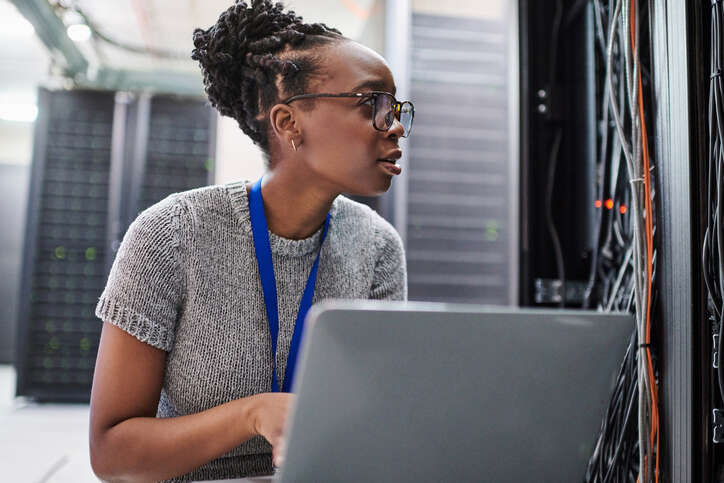