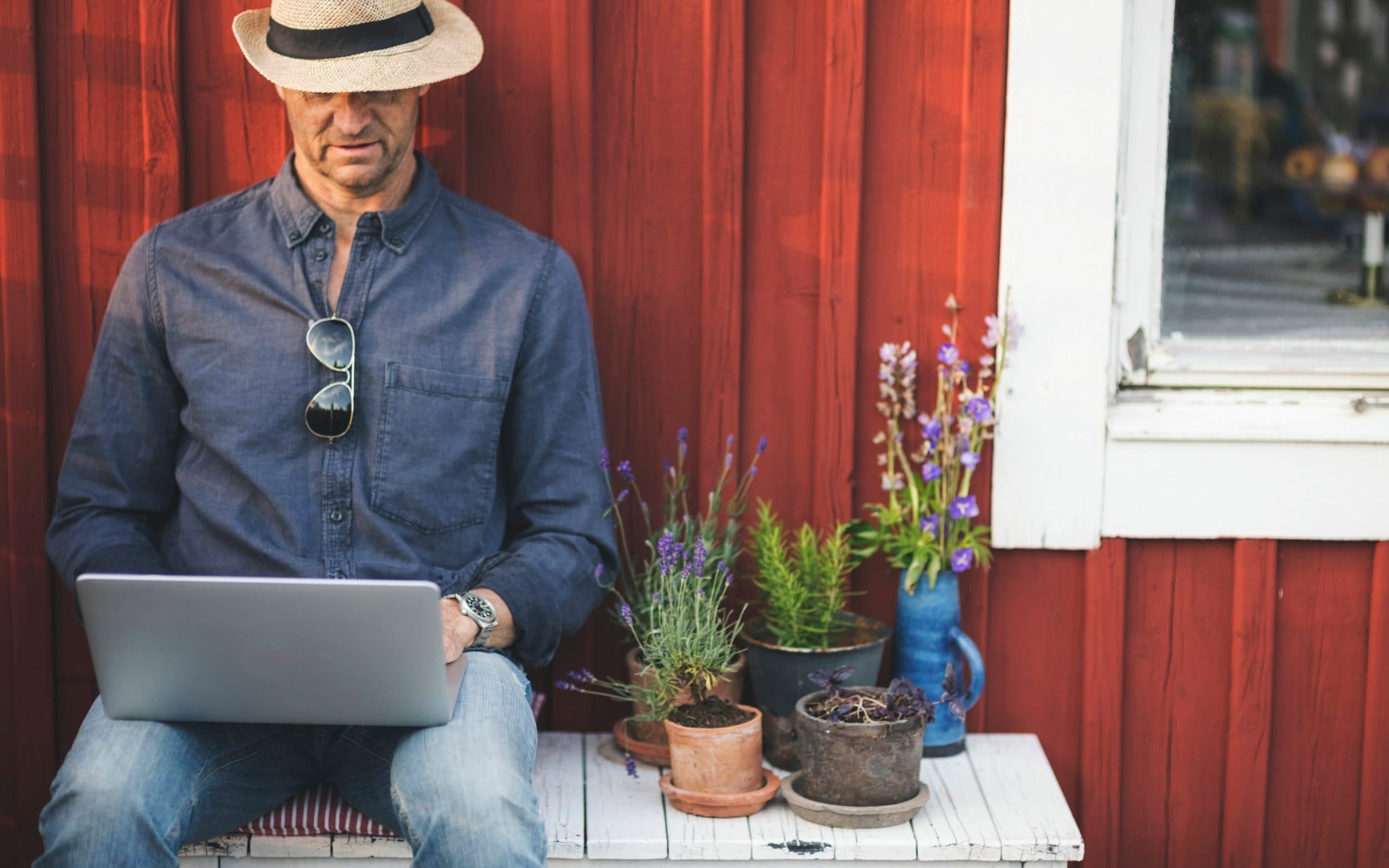 The Netherlands is on the cusp of making working from home a legal right in a radical move that experts say could be followed across Europe.

The Dutch parliament has approved a law to establish working from home as a legal right for certain jobs.

Although the move still needs sign-off from the Dutch senate before it can come into force and it is not yet clear how exactly the law would work in practice, employment experts said it could cause a ripple effect in other European Union countries.

Martin Luff, a lawyer at Vinson and Elkins, said: “I have no doubt that lawmakers around the world will look closely at the proposed Dutch law and think about whether something similar would be worth considering in their own countries.”

Companies across Europe have already decided to ditch the traditional nine-to-five office shift following an uphill battle to get staff back in full time following lockdowns. BNP Paribas, France’s largest bank, has told its 132,000 staff that they can continue working from home for half the week until at least 2024.