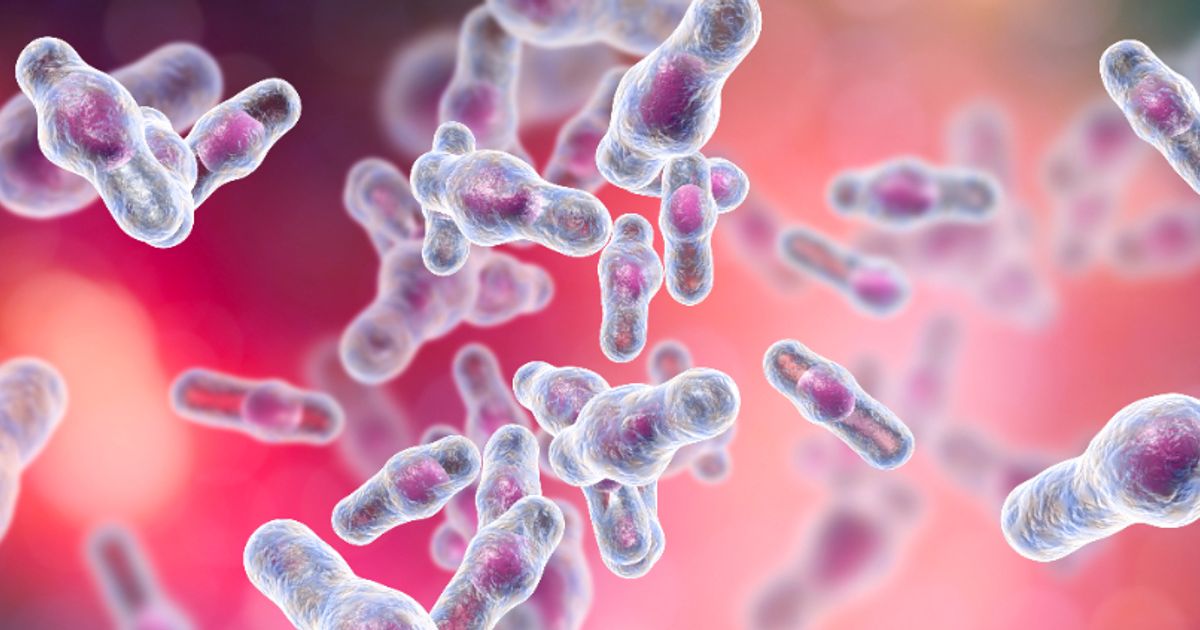 NTCD-M3, which researchers are readying to phase III clinical trials, was the subject to a separate preclinical study by the US Department of Veterans Affairs

Destiny Pharma PLC (AIM:DEST) hailed the ‘significant commercial opportunity’ of its c-difficile treatment as it unveiled positive results of a study carried out by the US Department of Veterans Affairs.

NTCD-M3, which researchers are readying to phase III clinical trials, was the subject of a separate preclinical study to assess its ability to colonise the gut after antibiotics are given.

The results revealed the drug was 100% effective in doing so following the administration of two front-line treatments – vancomycin and fidaxomicin.

Oral antibiotics such as the two mentioned above kill beneficial bacteria in the gut, causing unintentional and harmful collateral damage.

Specifically, this harm allows CDI (NYSE:CDI) to grow in the gut to release toxins.

“We are encouraged by these latest findings that support the administration of NTCD-M3 to the broadest CDI (NYSE:CDI) patient population receiving any approved antibiotic treatment and strengthens our planning for the NTCD-M3 phase III study, which we aim to start later this year,” said chief executive Neil Clark.

In the same announcement, investors were told North American and European market research had shown there is significant interest in NTCD-M3 as a product, while doctors are optimistic about its potential.

“The market research further supports these findings and will be invaluable in helping to position NTCD-M3 for the prevention of CDI (NYSE:CDI), as well as development and commercial considerations critical to determining the product’s market potential,” said CEO Clark.

“There is significant value potential in our NTCD-M3 asset, and we look forward to providing further updates on the regulatory and development plans throughout 2022.”