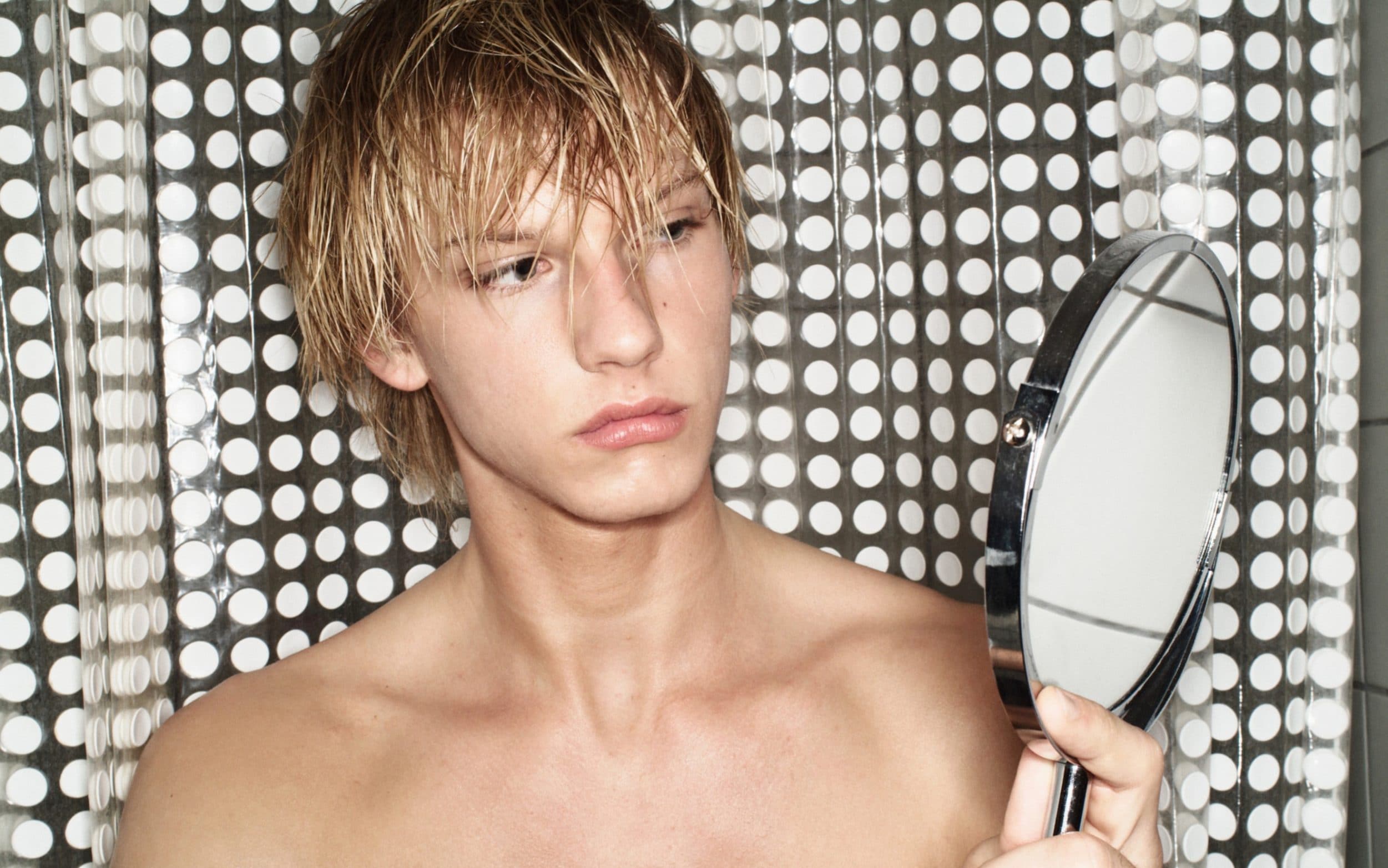 Shoppers are shunning shampoo and deodorant as personal grooming takes a backseat during lockdown, according to the maker of Lynx.

Consumer goods giant Unilever said there had been a slump in sales for a host of its products as consumers pay less attention to their appearance while stuck at home.

Many customers are now holding off on shaving and washing their hair, the company said, with even deodorant taking a back seat in some cases.

Around a quarter of personal care products relate to consumers getting ready to go to school or work, according to Unilever finance boss Graeme Pitkethly, meaning it is taking a major hit while normal life is on hold.

The Anglo-Dutch FTSE 100 company is one of the world’s largest players in the industry and owns brands including Toni & Guy and Radox shower gel.

Sales for the three months to March were flat at €12.4bn (£10.8bn). Panic buying among customers boosted sales across the US and Europe during the period, but sales in China were 4pc lower than a year earlier.

Ice cream sales were hit badly as consumers stay at home under social distancing restrictions. About half the sales for Unilever ice cream brands, which include Ben & Jerry’s, come from purchases consumed outside the home.

In line with many other companies, Unilever has ripped up its sales and profit forecasts for the rest of the year as the coronavirus wreaks havoc with the global economy.