The Aam Aadmi Party (AAP) registered a landslide victory once again in the...

The Aam Aadmi Party (AAP) registered a landslide victory once again in the recently concluded Delhi Assembly polls with the party winning 62 seats in the 70-member assembly while its rival Bharatiya Janata Party (BJP) settling on 8 seats, and Congress drawing a blank yet again.


The campaign for Delhi assembly polls had taken a controversial turn as anti-CAA protests in Shaheen Bagh became the focal point of the BJP’s attack. The bitter and heated campaign had made people wonder if it would help the BJP with a late surge in support. Exit polls predicted either a comfortable win or a sweep for the AAP but the BJP leadership rejected them.


“All these exit polls will fail. Save my tweet carefully. BJP will win 48 seats and form government in Delhi–please do not search excuses to blame the EVM,” Delhi BJP chief Manoj Tiwari had tweeted, referring to voting machines. Was there a reason for such an assertion by the BJP leadership after the voting had been concluded?


Business Standard looked at data provided by the Election Commission to see if the margins of defeat or victory backed BJP leadership’s confidence.


The BJP won 8 seats in Delhi Assembly polls, improving its figure from 2015 polls where it had won only 3 seats. The party improved its vote share from 32.1 per cent in 2015 to 38.5 per cent. While it looked like a close contest, considering the margin of victory in some constituencies, the BJP remained a distant second in most of the seats.


This goes to show that it wasn’t even close. 
There were two close contests too where the margin of victory was less than 1,000 votes. AAP’s Bhupinder Singh Joon from Bijwasan defeated BJP’s Sat Prakash Rana by 753 votes. In the second close contest, BJP’s Abhay Verma from Laxmi Nagar defeated AAP’s Nitin Tyagi by 880 votes.


The biggest victory was secured by AAP’s Sanjeev Jha in Burari where he had a margin of 88,158 votes over the BJP candidate.


AAP’s candidate from Okhla, Amanatullah Khan, who was trailing initially, clinched victory with the second-largest vote margin. He defeated his nearest rival with a margin of 71,827. 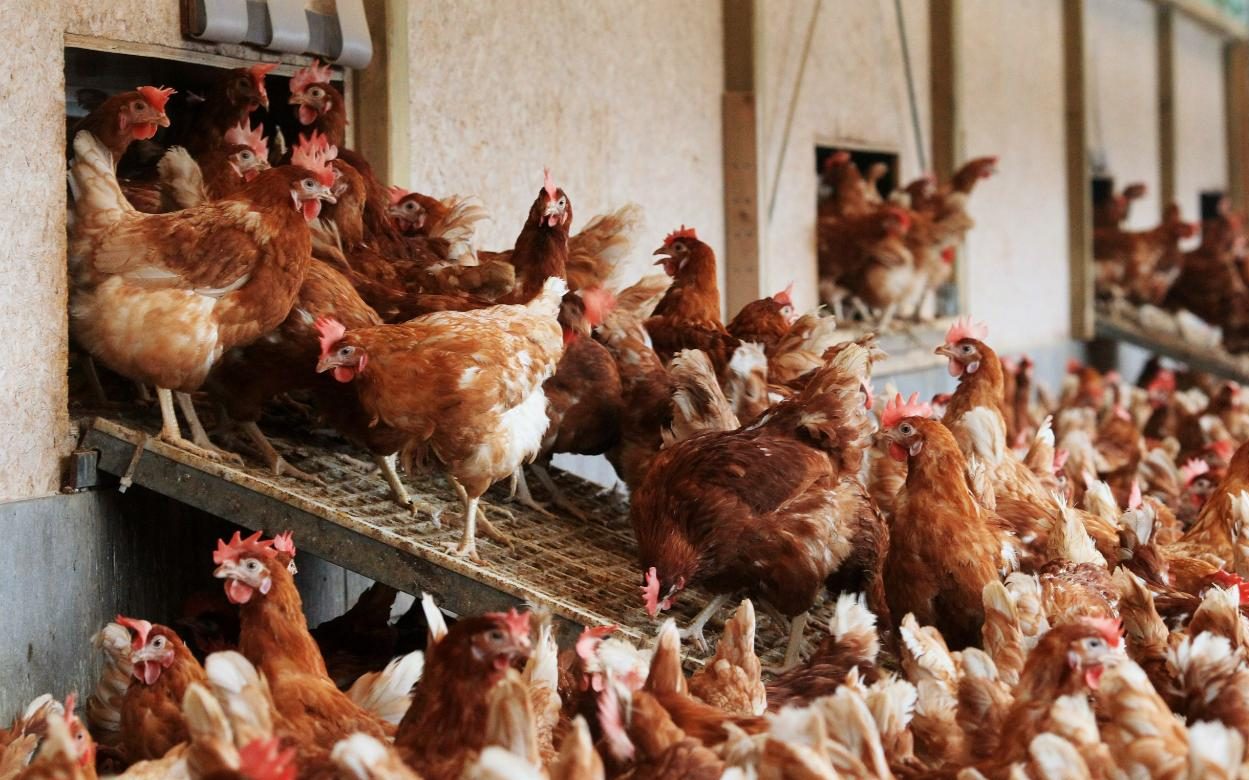 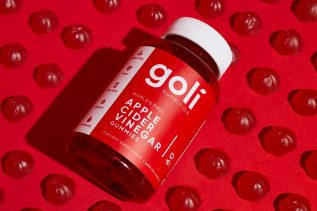 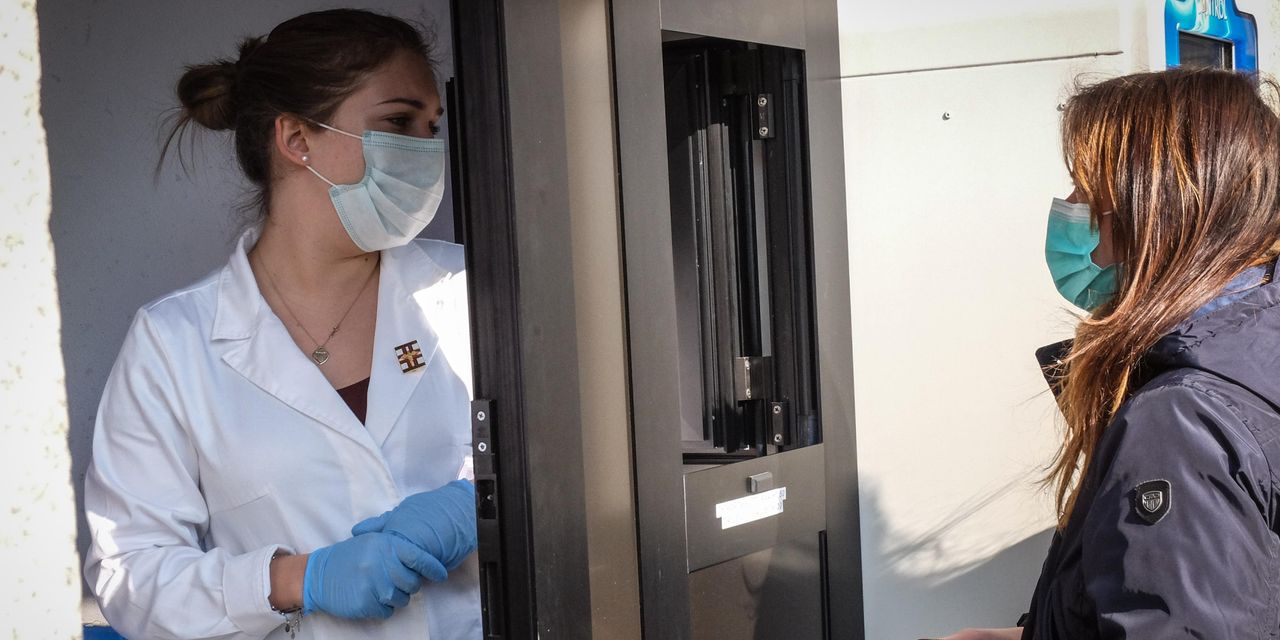