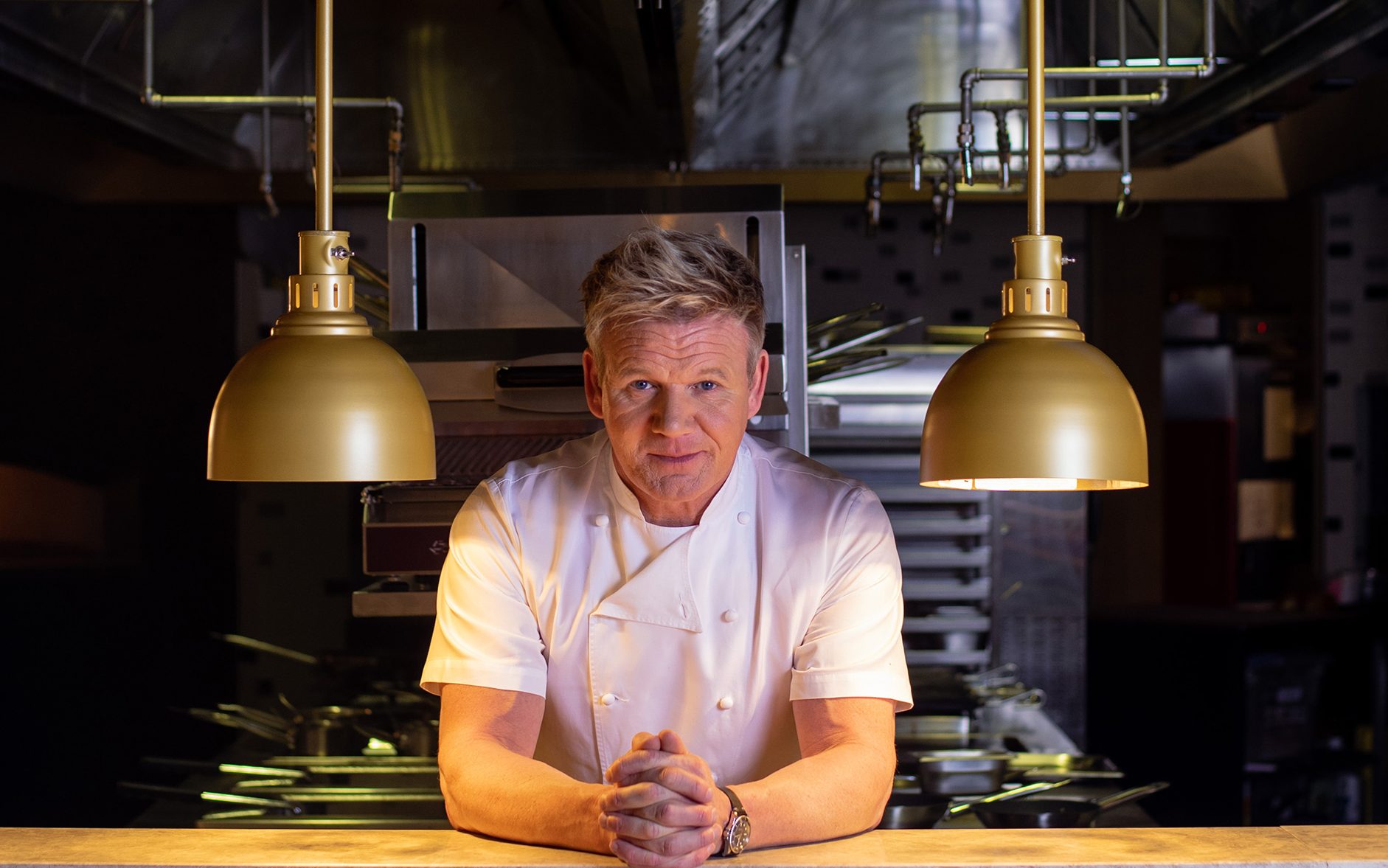 Gordon Ramsay has revealed sales at his restaurant business fell by almost £60m in the past year.

The chef told of the financial impact of Covid-19 on his eateries and said he had been hurt by criticism he received for accepting government financial support.

His company, Gordon Ramsay Restaurants, operates his 14 London-based restaurants and his 10 international eateries in locations such as Las Vegas, Versailles and Singapore.

The Scot described 2020 as the most difficult year of his career and said turnover at the company fell by £58.5m.

It used the furlough scheme to pay staff during the pandemic and Ramsay met with Chancellor Rishi Sunak last week to the fury of some smaller hospitality firms.

Ramsay told BBC Radio 5 Live: “The last 12 months have been the most difficult of my 28 year career. Every business has let go of staff, every business has had to tighten their belts to get through this.

“At year end we are something like £58.5m in turnover down but my rents don’t go down. It’s more than emotion, it’s my life. There was criticism last week about me meeting the Chancellor like ‘Hey what’s Ramsay complaining about? He’s a multi-millionaire.

“My business is privately owned and there’s one shareholder and that’s me. So putting in millions of pounds to keep this thing afloat is my personal decision.”