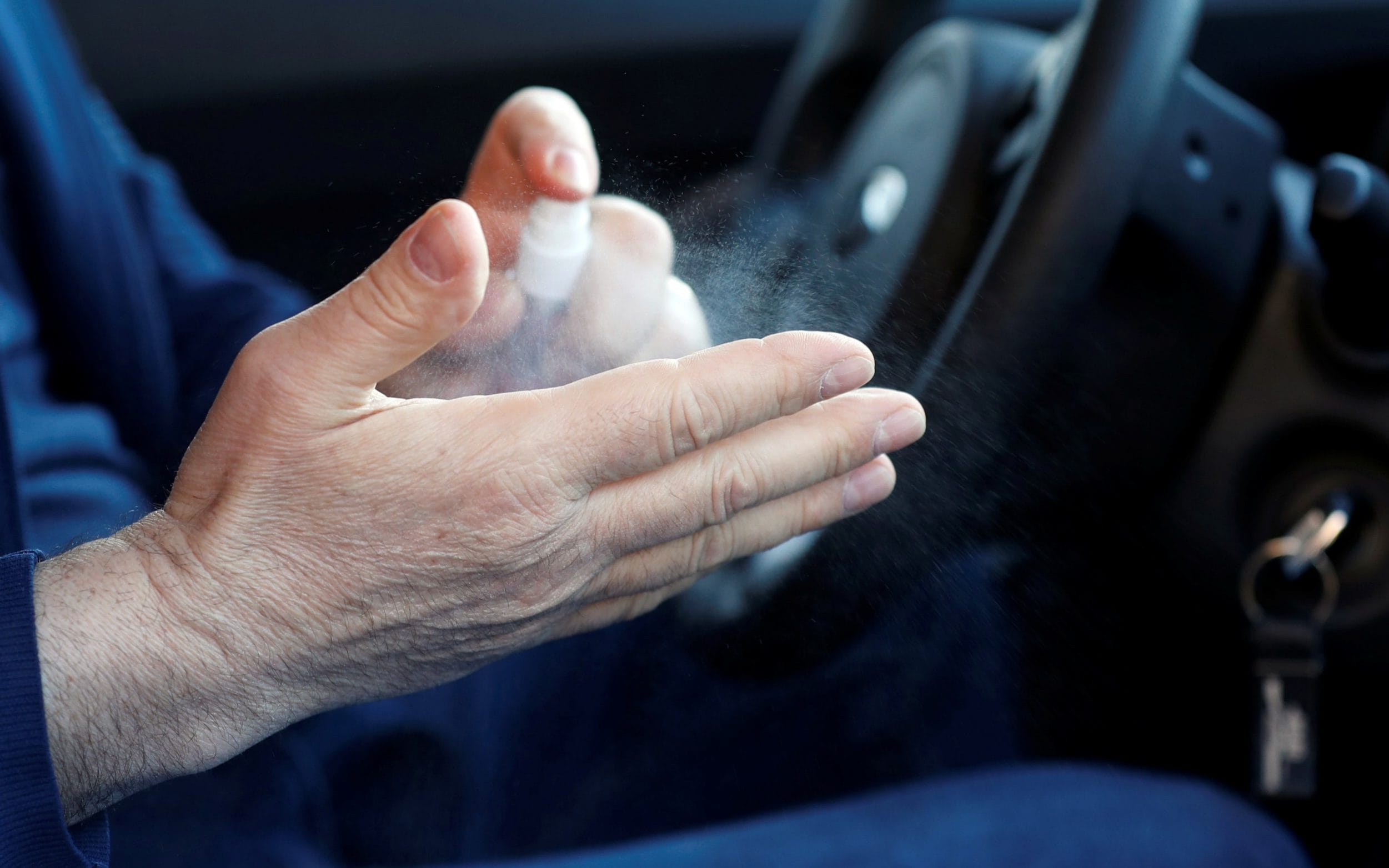 Sales of hand sanitiser in supermarkets more than tripled last month as worried customers flocked to protect themselves from coronavirus.

Sales soared by 255pc in February, according to new data from Kantar Worldpanel, while liquid soap sales increased 7pc and household cleaning products rose by 10pc.

Fraser McKevitt of Kantar said: “Given the media focus around the outbreak of Covid-19 in February, it’s unsurprising to see shoppers prudently protecting themselves from illness.”

However, it was just part of an overall upward trend, with supermarket sales increasing by 0.7pc in the 12 weeks to Feb 23 – the fastest increase since November last year.

However, it was worse news for the bigger players, with Sainsbury’s the only one of the large grocers to post a rise in year-on-year sales with a 0.3pc increase. That was its first growth since October, according to Kantar.

Mr McKevitt said: “Sainsbury’s has performed well this period despite a challenging market, growing sales in its Sainsbury’s Local convenience stores as well as online. It’s worth noting, however, that continued pressure from the discount retailers meant the retailer still lost market share this month.

Tesco sales dipped by 0.8pc, while Asda was down 1.2pc, Kantar found.

Lidl was the fastest-growing supermarket for the first time since November 2017 as sales jumped by 11.4pc.