According to A Gopalakrishnan, Director, CMFRI, India cultivated around 34,000 tonnes of seaweed in 2021 and this needs to be scaled up.

At a national campaign on ‘non-conventional aquaculture systems’ organised by CMFRI as part of the Azadi Ka Amrit Mahotsav (75th year of Indian Independence), he said, “While referring to the global production, which is 35 million tonnes worth $16.5 billion in 2022 so far, India is far behind in terms of seaweed production.”

Under the Pradhan Mantri Matsya Sampada Yojana (PMMSY), the government has earmarked ₹640 crore for a targeted production of more than 11.2 lakh tonnes of seaweed by 2025, he said.

On the inherent environmental benefits, he said seaweed farming can earn carbon credits by, for instance, replacing fodder with value-added seaweed products to reduce methane emission from cattle.

The meet also highlighted the importance of bivalve farming, another non-conventional aquaculture practice. According to CMFRI estimates, India’s bivalve production in 2021 was 98,000 tonnes. “CMFRI’s recent success includes commercial production of seeds of green and brown mussels and cultch-less spat production of edible oysters with a high survival rate, at Vizhinjam. More than 6,000 women self-help groups are engaging with bivalve farming under the guidance of CMFRI,” he said. 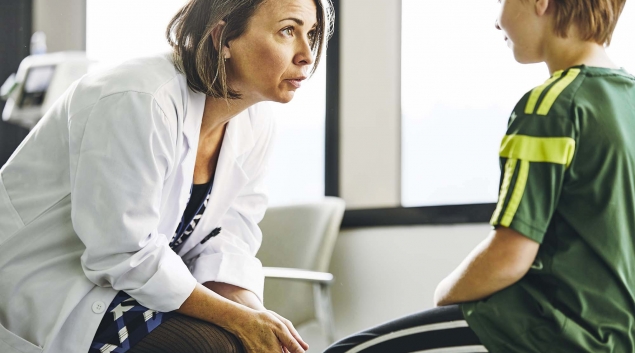