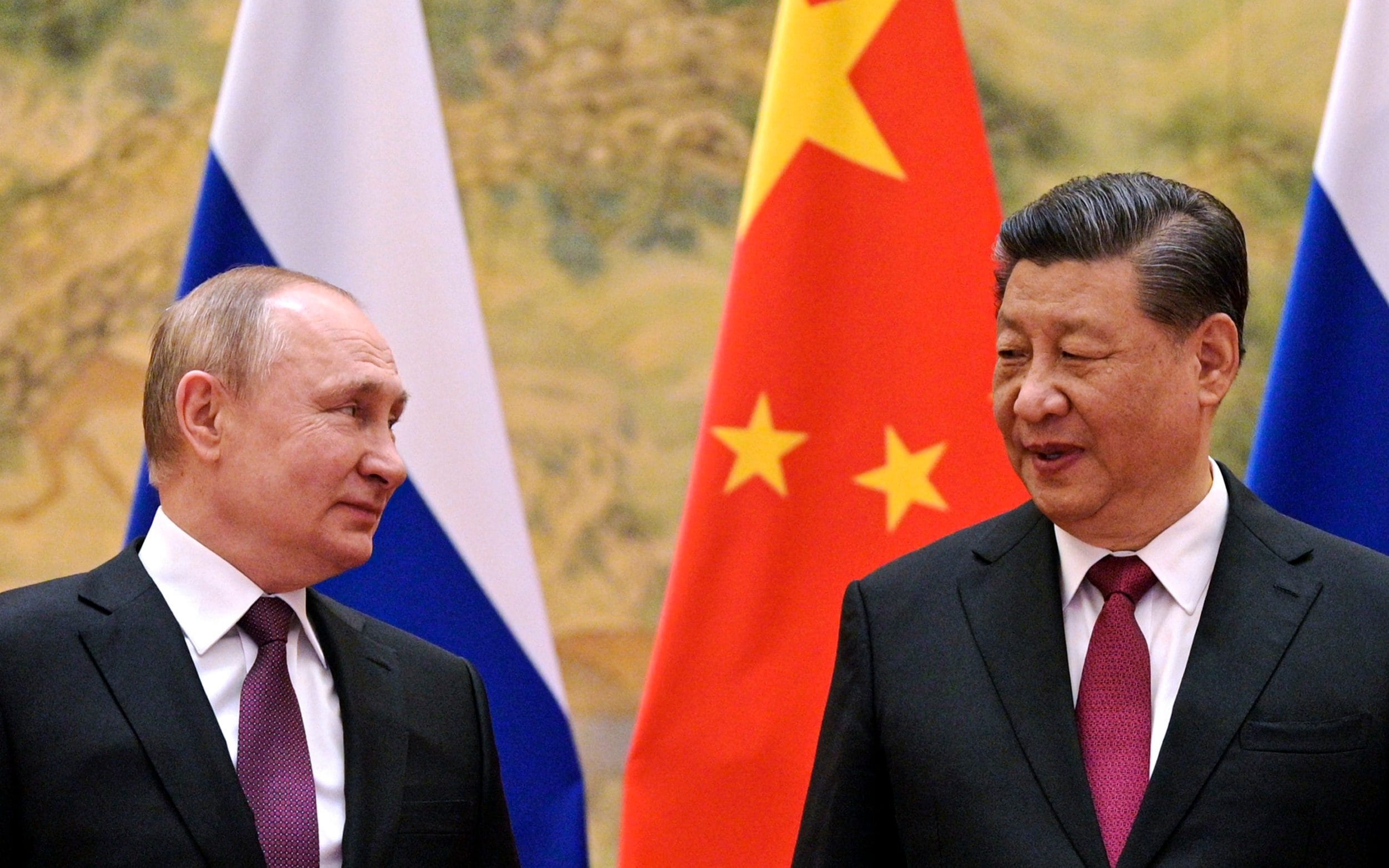 Chinese companies appear to be sailing close to the wind by quietly snapping up Russian oil at steep discounts.

The country’s independent oil refineries have kept making deals with Russian oil suppliers since the war began but stopped reporting them, the Financial Times reports.

The move risks provoking US into introducing secondary sanctions to cut off revenue to the Kremlin. The US and UK have already banned Russian oil imports, while the EU is poised to introduce a gradual ban.

The Nikkei 225 and Shanghai Composite were closed for holidays.