China’s military, the People’s Liberation Army, said Monday that it would continue with exercises for an unspecified period of time after wrapping up four days of maneuvers between Thursday and Sunday, which demonstrated its ability to effectively blockade the island. 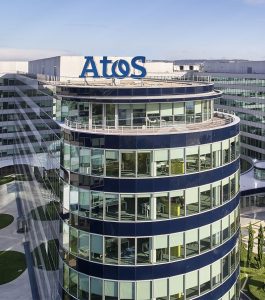