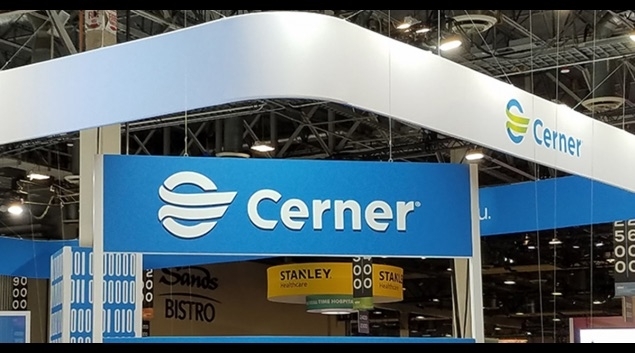 The Cerner booth as seen at the HIMSS22 annual conference in March in Orlando.

Cerner has agreed to pay $1.8 million in back pay and interest after the U.S. Department of Labor claimed the healthcare and information technology company discriminated against hiring Black and Asian applicants from 2015 to 2019.

After a routine compliance review, the Department of Labor’s Office of Federal Contract Compliance Programs alleged that Cerner systematically discriminated against qualified Black and Asian applicants who applied for positions at five facilities in Missouri and Kansas – specifically at its Cerner Oaks Campus and Cerner Innovations Campus in Kansas City, Missouri; and at its Cerner Corp. and Cerner Continuous Campus North Tower in Kansas City, Kansas.

OFCCP Regional Director Carmen Navarro said the agency will work to ensure the issues are resolved “and that Cerner puts into place procedures to ensure compliance with equal employment opportunity laws.”

In addition to the distribution of back pay and interest under the agreement, Cerner said it will ensure its hiring procedures are monitored and free from discrimination. The company did not admit liability and denied OFCCP’s allegations.

Cerner provides information technology solutions to the healthcare industry, including EHR systems. The company has federal contracts with the Centers for Disease Control and Prevention and the U.S. Department of Veteran Affairs.

The allegations come months after Cerner’s announcement that it expanded its partnership with RevSpring through omnichannel payment solutions to boost performance and patient engagement.

Health equity has been an ongoing focus of the Biden administration. At the HIMSS22 annual conference in March, government officials stressed the importance of interoperability in helping achieve equitable outcomes.

In June, the United Health Foundation, the philanthropic arm of UnitedHealth Group, announced it was making a $100 million commitment over 10 years to advance health equity, in what it framed as a continuation of its efforts to eliminate health disparities. UHG said this was the largest single philanthropic commitment ever made by the United Health Foundation and will focus on helping build a racially and ethnically diverse health workforce.

Among the initiatives is to train underrepresented students in healthcare technology fields. UHG cited National Science Foundation statistics indicating that Black, Hispanic and Native American people account for only 7.1% of the employed biological/biomedical and life sciences workforce. UHG has invested $10 million to support data science training at historically Black colleges and universities since 2017, it said.