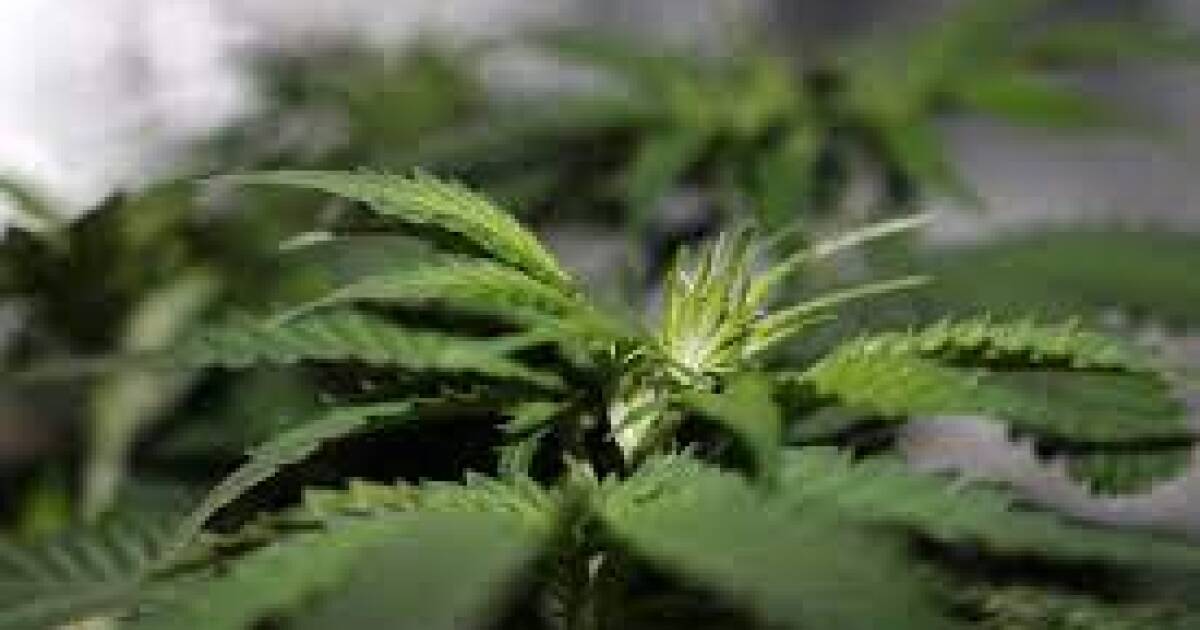 This is the first full week of sales of recreational marijuana in New Jersey, at about a dozen dispensaries, but there are many more to come.

Jennifer Cabrera is a lawyer at Vicente Sederberg in Cranford, a cannabis law firm. She said she’s busy getting more potential sellers going.

“They are in the process of putting in applications to the state and getting approved,” she said. “That’s going to be like, the next, I would say, half a year to a year, is people just getting licensed in the first place and then once they are licensed getting approved to start their operations.”

She said New Jersey had had the benefit of seeing how legalization has happened in other states and is using that to shape the industry here.

“New Jersey is emphasizing having local and diverse ownership and they’ve baked that into the rules of who can get a license,” she said, “and then they protect that ownership to make sure that it doesn’t change hands too quickly so that the diverse and local people who do get the licenses get to realize some profit from that.”

She said, however, that she would like to see the state provide more clarity on the sale of marijuana edibles.

Cabrera said the next five years will see a huge amount of job creation in the industry.

“Because it requires all cultivation in the state those are a lot of non-white collar jobs that are being generated that pay well,” she said, “and it’s a really nice thing to see it happen.”