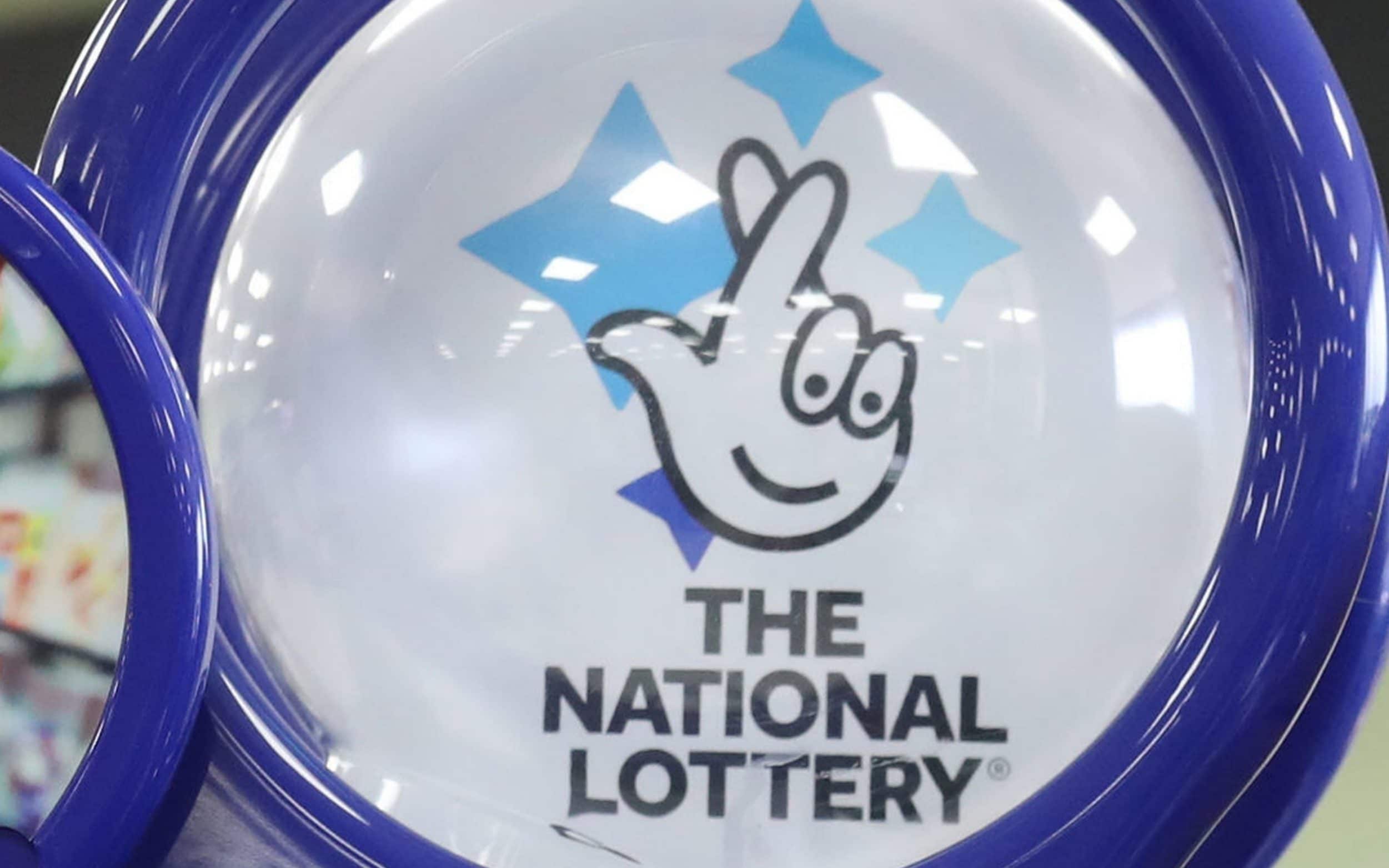 Camelot has launched High Court action against Britain’s betting regulator over claims it broke the law when deciding the next operator of the National Lottery.

The regulator denied any wrongdoing. “The competition and our evaluation have been carried out fairly and lawfully,” it said.

The legal challenge will now hold up the signing of a 10-year contract to Mr Komarek’s gambling group Allwyn Entertainment.

The row will dredge up memories of a spat between Camelot and Sir Richard Branson more than two decades ago. Sir Richard’s People’s Lottery was named “preferred bidder” in August 2000 only for the decision to be reversed and Camelot re-awarded the operating contract.

The Virgin Group founder decided not to challenge the decision with a judicial review, however, but blasted the lottery commission for making a “cowardly decision”.

At the heart of Camelot’s case against the Gambling Commission is thought to be allegations that the regulator changed the rules in the final weeks of the two year process.

A “risk factor” discount of up to 15pc was due to be applied to financial projections by the bidders. Camelot is understood to claim that the discount was initially applied, putting the company in first position, but later changed to zero in the final adjudication – a decision that was allegedly crucial to Allwyn’s victory.

Nigel Railton, chief executive of Camelot, said: “We firmly believe that the Gambling Commission has got this decision badly wrong. When we received the result, we were shocked by aspects of the decision.

“Despite lengthy correspondence, the Commission has failed to provide a satisfactory response. We are therefore left with no choice but to ask the court to establish what happened.”

The Gambling Commission said: “We are confident that we have run a fair and robust competition. We have taken every step possible to ensure a level playing field for all interested parties.”