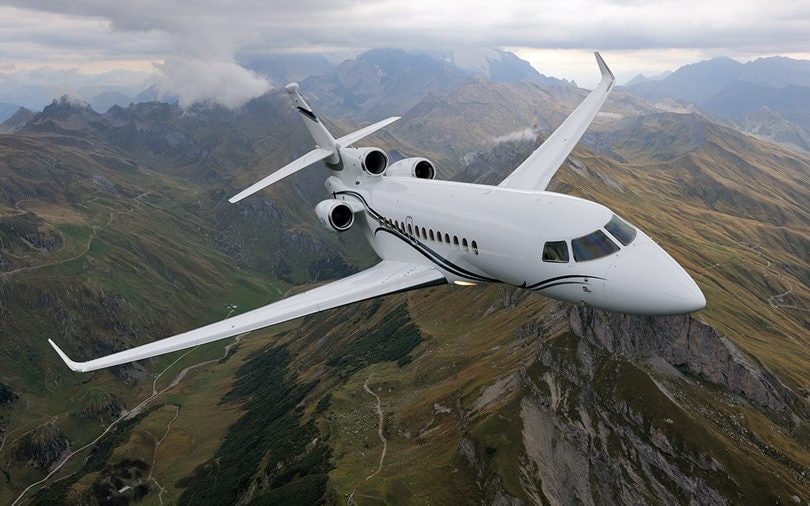 A £6.3bn foreign takeover of one of Britain’s biggest defence companies has moved a step closer after it won backing from Brussels.

The sale of Coventry-based Meggitt has been cleared by the European Commission, which said that the company’s US buyer Parker-Hannifin had satisfied its competition requirements.

Kwasi Kwarteng, the British Business Secretary, is yet to give his blessing to the deal in the wake of national security concerns. Meggitt makes brakes used on more than 70,000 civil and military aircraft, and supplies parts for the RAF Typhoon jet fighter.

Parker will sell its Ohio-based aircraft wheel and brake division as part of the deal.

In a statement, the commission said: “The remedy package offered by Parker will preserve competition in these markets and ensure that aerospace and defence customers have access to sufficient choice of component suppliers and will continue benefiting from competitive prices.”

Mr Kwarteng ordered an investigation into the takeover by the Competition and Markets Authority (CMA), which handed its report to him last month.

Although there is no deadline for the Business Secretary to decide whether he is satisfied, requires further remedies or would like a full investigation, Parker still aims to complete the deal by late summer this year.

The CMA has also submitted a report to Mr Kwaerteng regarding risks relating to the £2.6bn proposed takeover of Ultra Electronics, which makes parts for the Royal Navy’s nuclear submarine fleet.

Its prospective buyer, the US private equity firm Advent International, is awaiting his view on that deal too.

The two proposed deals are facing heightened scrutiny after the sale of air refuelling company Cobham to US private equity firm Advent two years ago.

Cobham was snapped up by Advent for £4bn despite concerns that this posed a national security risk because of its sensitive British military contracts.

Advent made promises to ease concerns, including a pledge to protect its UK footprint and inform ministers of potential sales of parts of Cobham.

Parker emerged as the winning bidder for Meggitt after fighting off interest from TransDigm.

The deal must also be approved by France, Brazil and China.