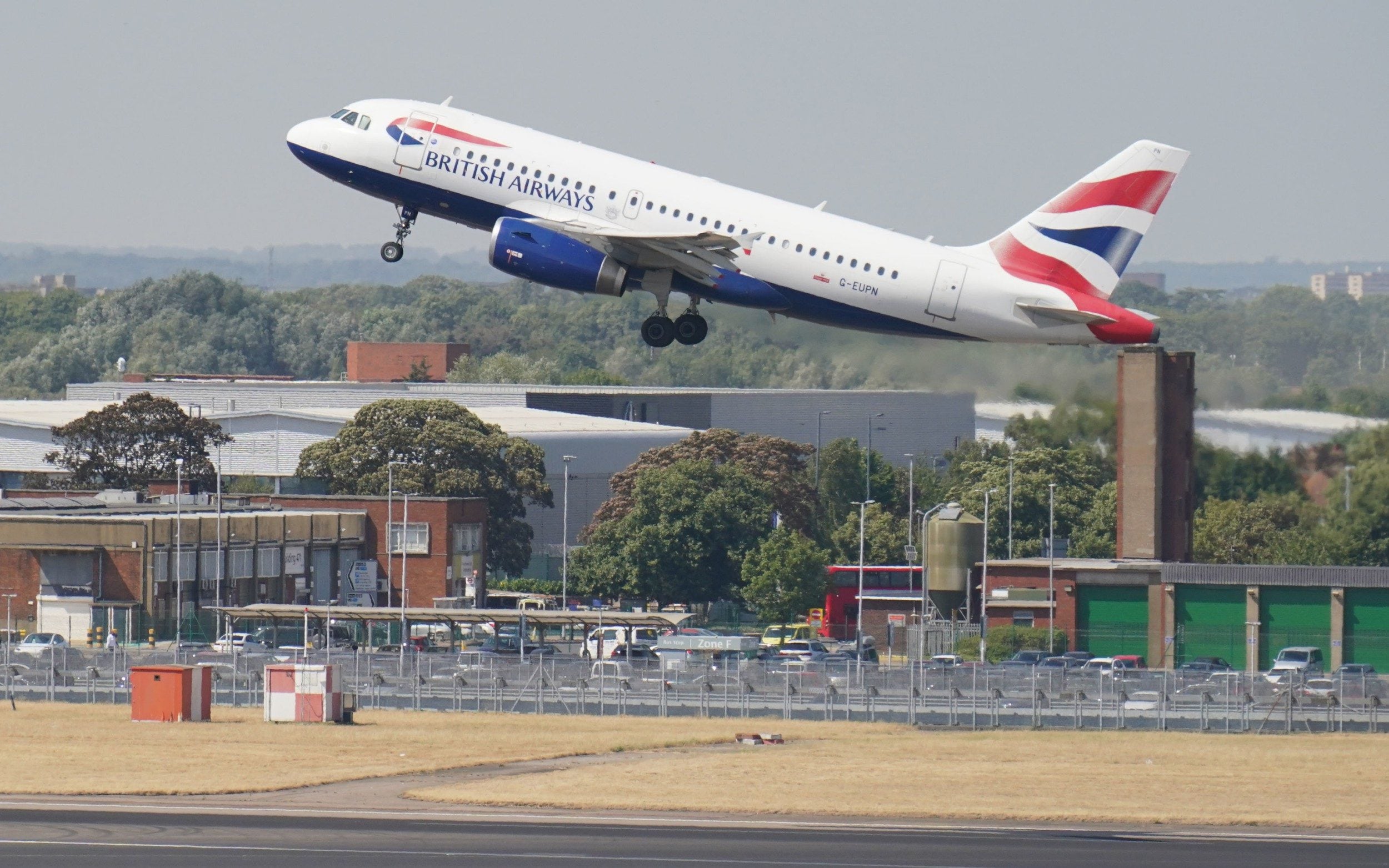 Hundreds of British Airways workers at Heathrow have secured huge pay rises in a deal that will avert strikes over the summer.

Check-in staff last month announced strike action at the start of the school summer holidays in a move that would have piled more misery on passengers amid widespread travel chaos.

More than 700 workers were set to walk out after a 10pc pay cut imposed during the pandemic was not restored.

But unions representing the workers on Friday announced two separate pay deals that mean the strike action will be avoided.

GMB said 75pc of members had backed a new pay offer of an 8pc rise, a one-off bonus and the reinstatement of shift pay.

Members of Unite also accepted a new pay offer, which the union said was worth a 13pc pay rise for staff, which will be paid in several stages.

Nadine Houghton, GMB national officer, said: “No one wanted a summer strike at Heathrow, but our members had to fight for what was right. This improved pay deal came because of their efforts.”

A spokesman for British Airways said the airline was “delighted with this positive news”.

The move offers some relief to beleaguered passengers as strikes and staff shortages lead to delays and cancellations across the sector.

Earlier this week holidaymakers were granted another reprieve when refuelling workers at Heathrow called off planned industrial action.

Members of Unite at Aviation Fuel Services, which refuels jets for airlines including Virgin, Emirates and KLM, suspended a walkout that was due to begin on Thursday after bosses tabled a new pay offer.

Unite did not disclose the size of the new pay offer, but workers had previously rejected a 10pc. Members will now be balloted on the latest offer.

Meanwhile, Heathrow has been plunged into a bitter row with airlines over a spate of cancellations and chaotic scenes at the airport.

Airlines say that Heathrow rejected their pleas to gear up for a glut of summer bookings.

But writing in The Telegraph this week, Heathrow chairman Lord Deighton blamed carriers for failing to attract enough baggage handlers with higher wages. 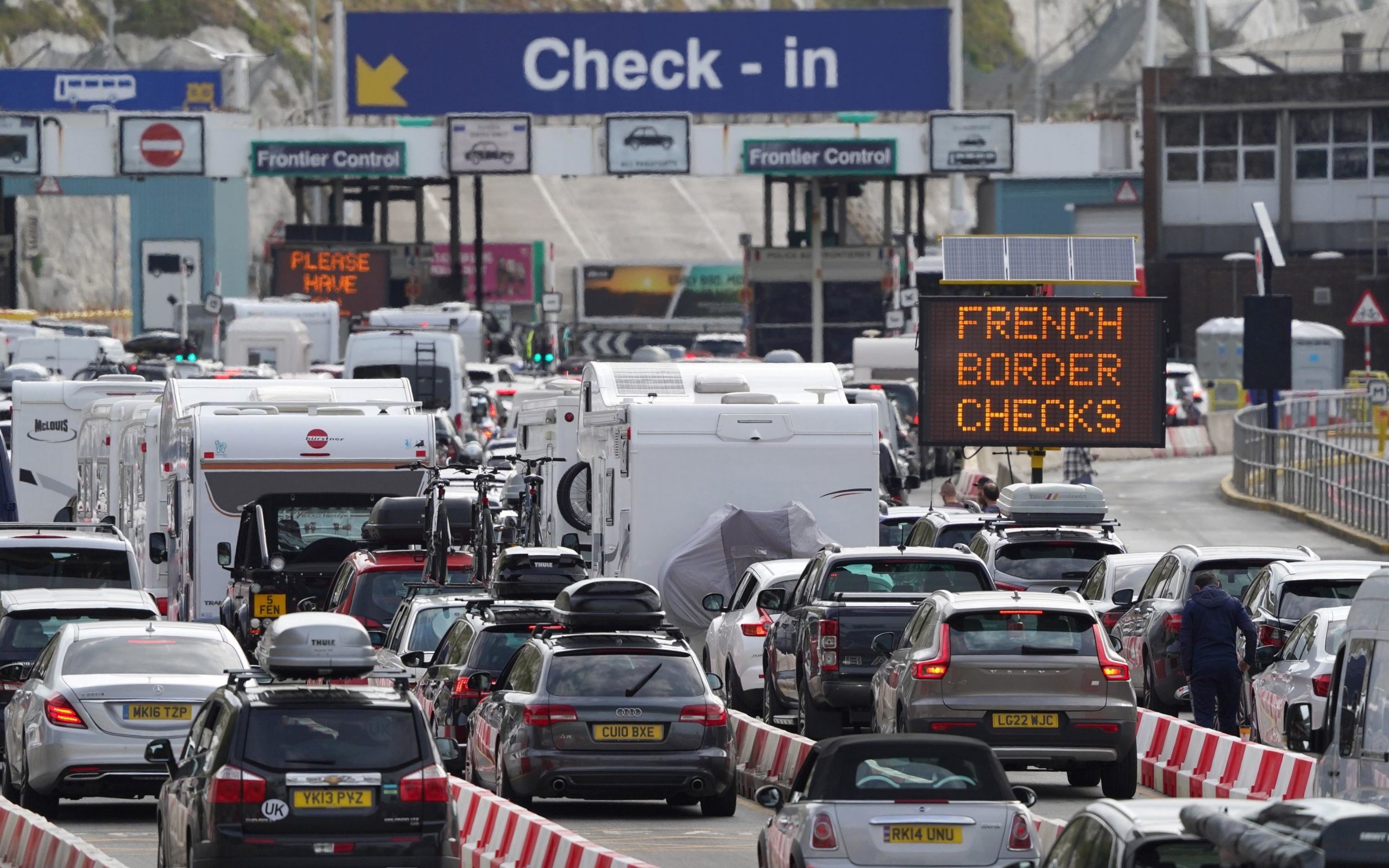