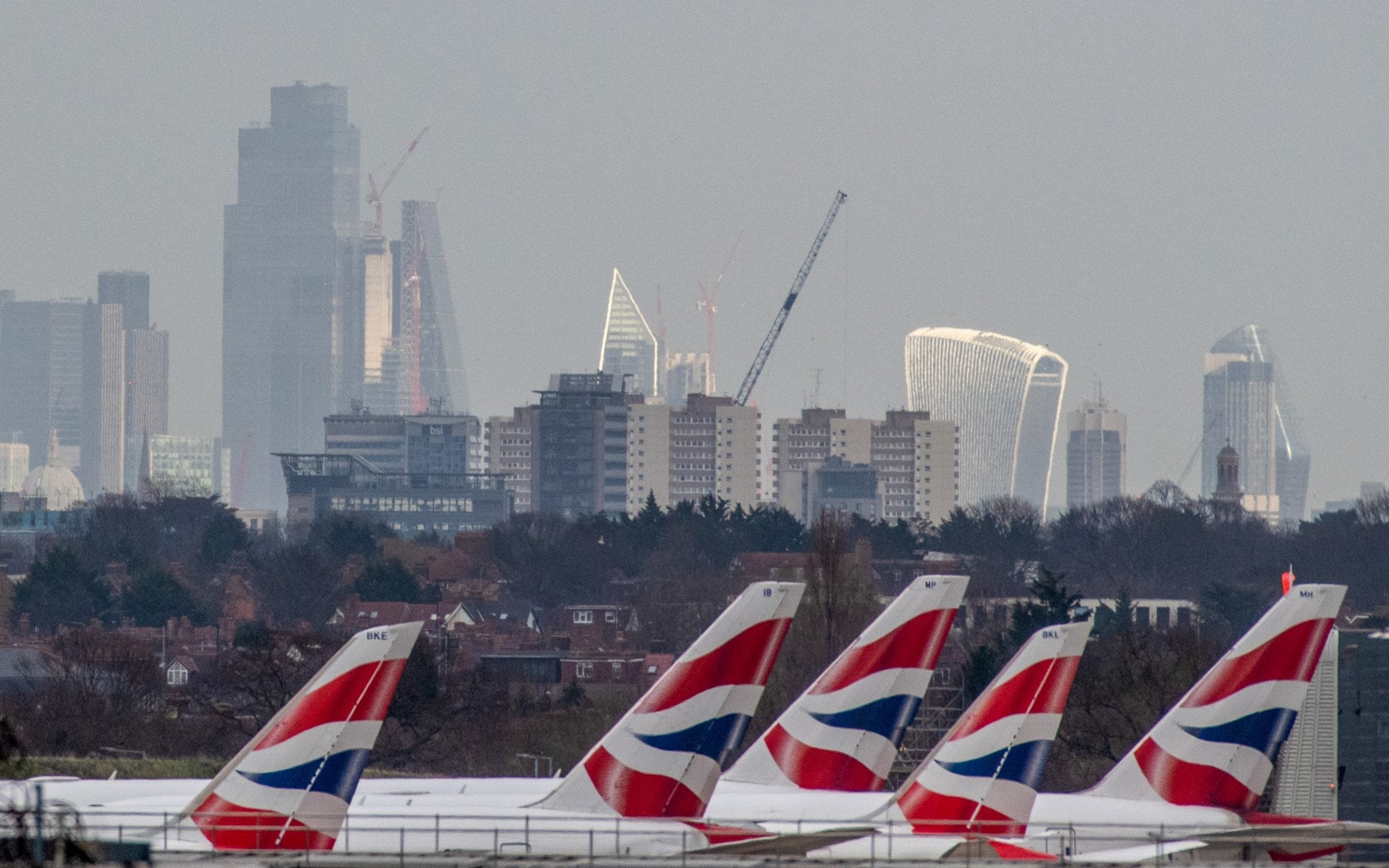 While there are tentative signs of de-escalation in the Russia-Ukraine war, tensions between Moscow and the West show no signs of letting up.

A top Putin ally has proposed that Moscow expands its demands for roubles payments from the West to commodities including oil, metals and fertilisers.

It comes after Putin ordered so-called “unfriendly” nations to pay for gas imports in the local currency – a move the G7 has firmly rejected.

The Kremlin is battling to prop up the rouble after a wave of western sanctions sent Russian markets crashing.

1) P&O Ferries accuses MPs of interfering in reviews It said that the Maritime and Coastguard Agency had applied an “unprecedented level of rigour” to inspecting its ships in the wake of “interventions by ministers and MPs”.

2) Dyson unveils air purifying headset Wearing a face mask in public has gone from a peculiar sight to an everyday occurrence in the past two years, but people may still not be ready for Dyson’s latest invention.

3) Mexico drug wars send avocado prices soaring Avocado prices have surged to their highest in more than two decades after the fruit became caught up in escalating violence between drug cartels in Mexico.

4) Tory heartlands up in arms over fears of solar panel land grab As Britain pushes ahead with plans to go green amid a biting energy crisis, ministers are taking on the Nimbys.

5) 70,000 civil servants to go Government spending has soared to a “high-water mark”, with a Treasury minister promising to slash the number of civil servants.

The strong gains on Wall Street and in Europe were largely matched in Asia, with Hong Kong, Shanghai, Sydney, Seoul, Singapore, Taipei, Manila, Jakarta and Wellington all performing well. Tokyo bucked the trend by falling.