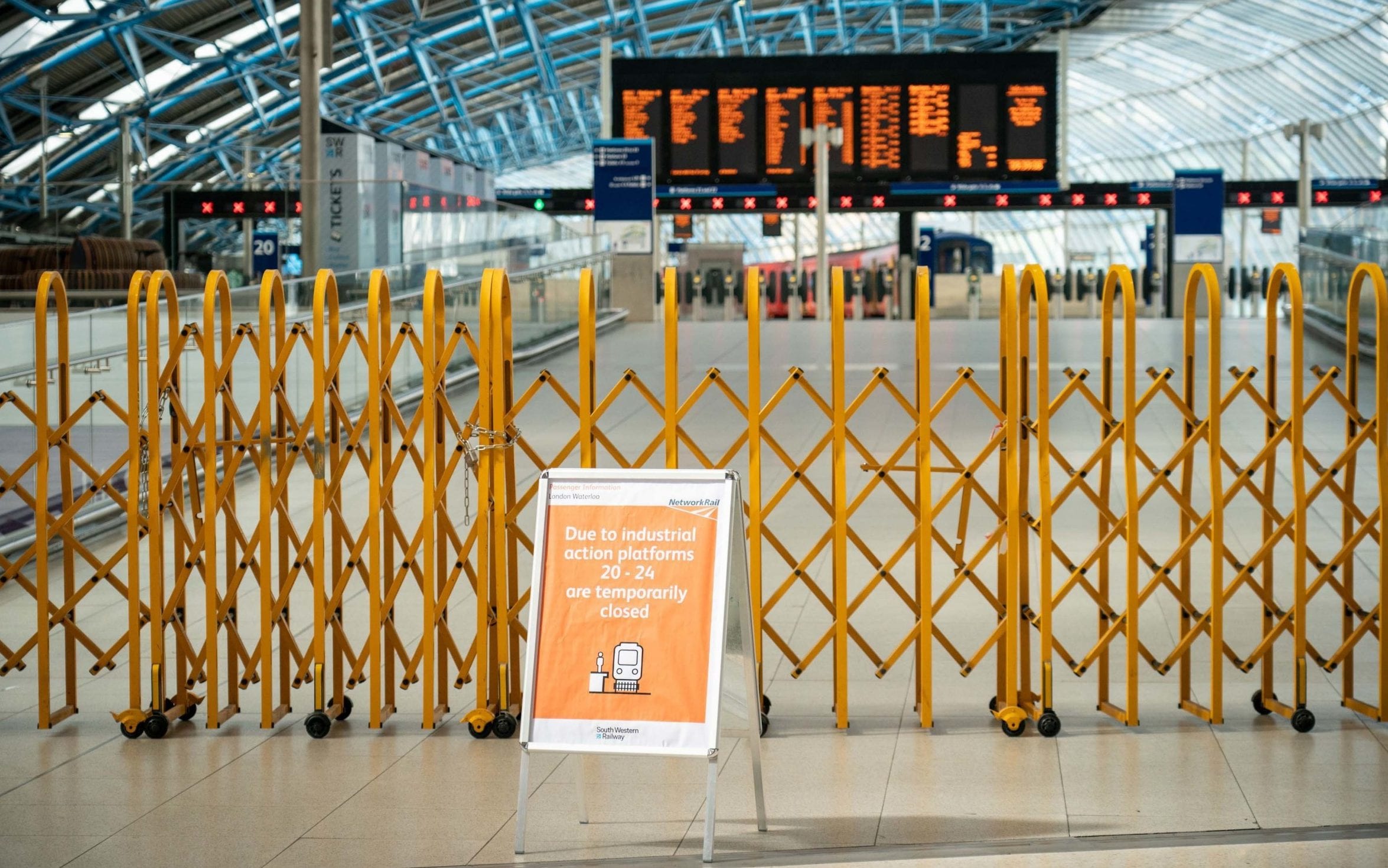 The summer of discontent looks set to worsen after UK train drivers threatened their first national strike in more than 25 years.

Aslef, the drivers’ union, will ballot on industrial action at 10 train companies to coincide with similar action by the Transport Salaried Staffs’ Association (TSSA), which represents station and ticket office workers.

That follows a walkout by the Rail, Maritime and Transport (RMT) union last month, which sparked the biggest disruption on British railways in a generation.

The Telegraph reported over the weekend that the unions will coordinate strike action over the summer in a move that could leave just one in 10 trains running and cause disruption for days on end.

It’s the latest example of unrest over the cost-of-living crisis as inflation soars. Strikes are also planned at companies including BT and Royal Mail, while motorists yesterday blocked motorways in protest over surging fuel prices.

3) The secret billionaire scrap dealer making a killing on car shortages:  Scrap merchant founded by ‘god of metal recycling’ emerges as one of the UK’s largest private companies

4) Milk does not make cereal healthier, High Court rules: Judges rule against Kellogg’s after it took the Government to court over plans to tackle childhood obesity

5)  Kremlin slashes spending by £24bn as West’s sanctions batter Russia: Defence, technology and transport budgets are all set to be trimmed, according to Russian media

Hong Kong shares opened with gains this morning amid speculation that US President Joe Biden is preparing to wind back some of the tariffs imposed on Chinese goods by Donald Trump.

How To Start A Small Business At Home