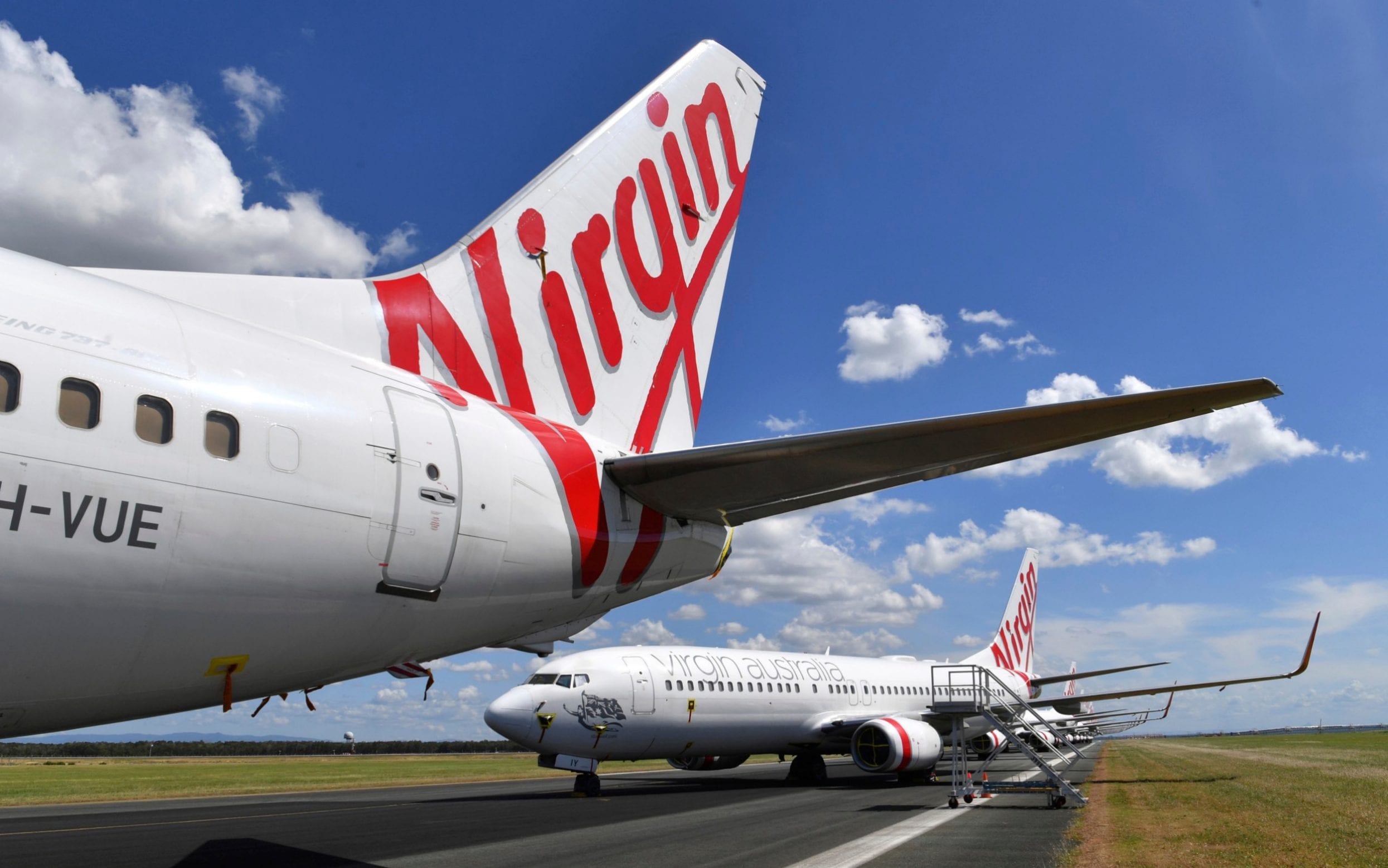 Sir Richard Branson attacked the Australian government for refusing to bail out Virgin Australia, as a rival airline in the UK was given the green light for taxpayer support.

Virgin Australia has gone into voluntary administration due to impact of the coronavirus pandemic, the airline announced on Tuesday. It is hoped the business will be able to re-emerge in a more stable position rather than disappearing completely.

Like many of its rivals, the 20-year-old firm has been hammered by a global collapse in air travel. Much of its 94-strong jet fleet has been grounded for weeks.

Sir Richard had been pressing for state support from Canberra and hit out after failing to get help.

He said: “In most countries federal governments have stepped in. Sadly, that has not happened in Australia.”

In a statement to the Australian Stock Exchange, the business said: “Virgin Australia has entered voluntary administration to recapitalise the business and help ensure it emerges in a stronger financial position on the other side of the Covid-19 crisis.”

Sister firm Virgin Atlantic is still locked in talks with the British government about a separate rescue, but there are fears it will not be able to offer up sufficient security.

Sir Richard has even offered to mortgage the Caribbean island he calls home in return for a government loan.

Separately London-listed budget airline Wizz Air said it had been given the green light to tap the Bank of England for support using a short-term loan scheme for the biggest companies.

The airline did not offer further details of whether it plans to access state aid, stressing only that its balance sheet is  one of the strongest in the industry.