Tata Power, in association with Ela Foundation, has released the fourth book in a series on ‘Amphibians of the Northern Western Ghats’, a photographic guide to all 52 species of amphibians in Gujarat, Diu, Daman, Dadra Nagar Haveli, Maharashtra and Goa, highlighting the rich biodiversity of the western ghats of Maharashtra.

Vijay Namjoshi, Chief-Generation, Tata Power, released the book at a function in Mumbai on Thursday in the presence of Prabhakar Kale, Chief Hydros and Parag Railkar, Chief-Civil and Estate, and members of the Ela foundation. The book has been authored by Satish Pande with inputs from Vivek Vishwasrao and Gram Purohit.

A spokesperson for Tata Power said the book aims to promote appreciation and conservation of a neglected taxon. It includes recent taxonomy and scientific nomenclature, tips for identification, and includes endemic and International Union for Conservation of Nature (IUCN) Red List species.

Namjoshi said understanding biodiversity based on the professional scientific study is the first vital step toward conservation. Tata Power’s commitment to conserving the biodiversity is part of its larger ESG mandate to create more sustainable operations that benefit all stakeholders in the long run. “We will continue to support and invest in such efforts in the future as well,” Namjoshi added.

Prabhakar Kale hoped the book will help researchers and academicians in carrying out conservation and help protect water bodies that are the natural habitat of the amphibians. Satish Pande, Director, Ela Foundation, said the book is the first of its kind and aimed at the conservation of the neglected taxon. 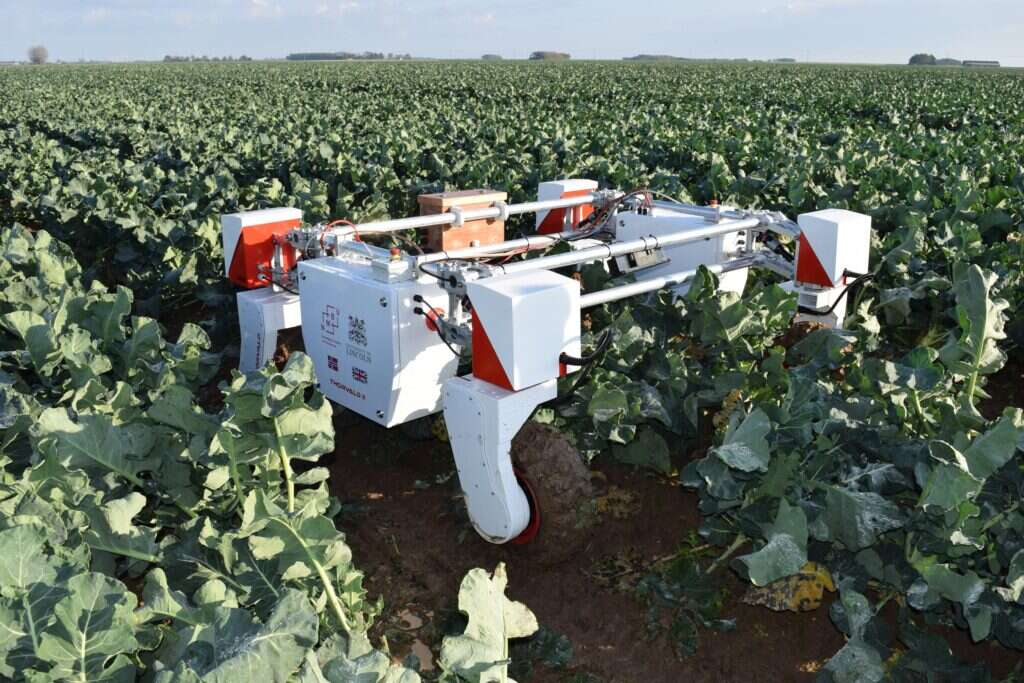