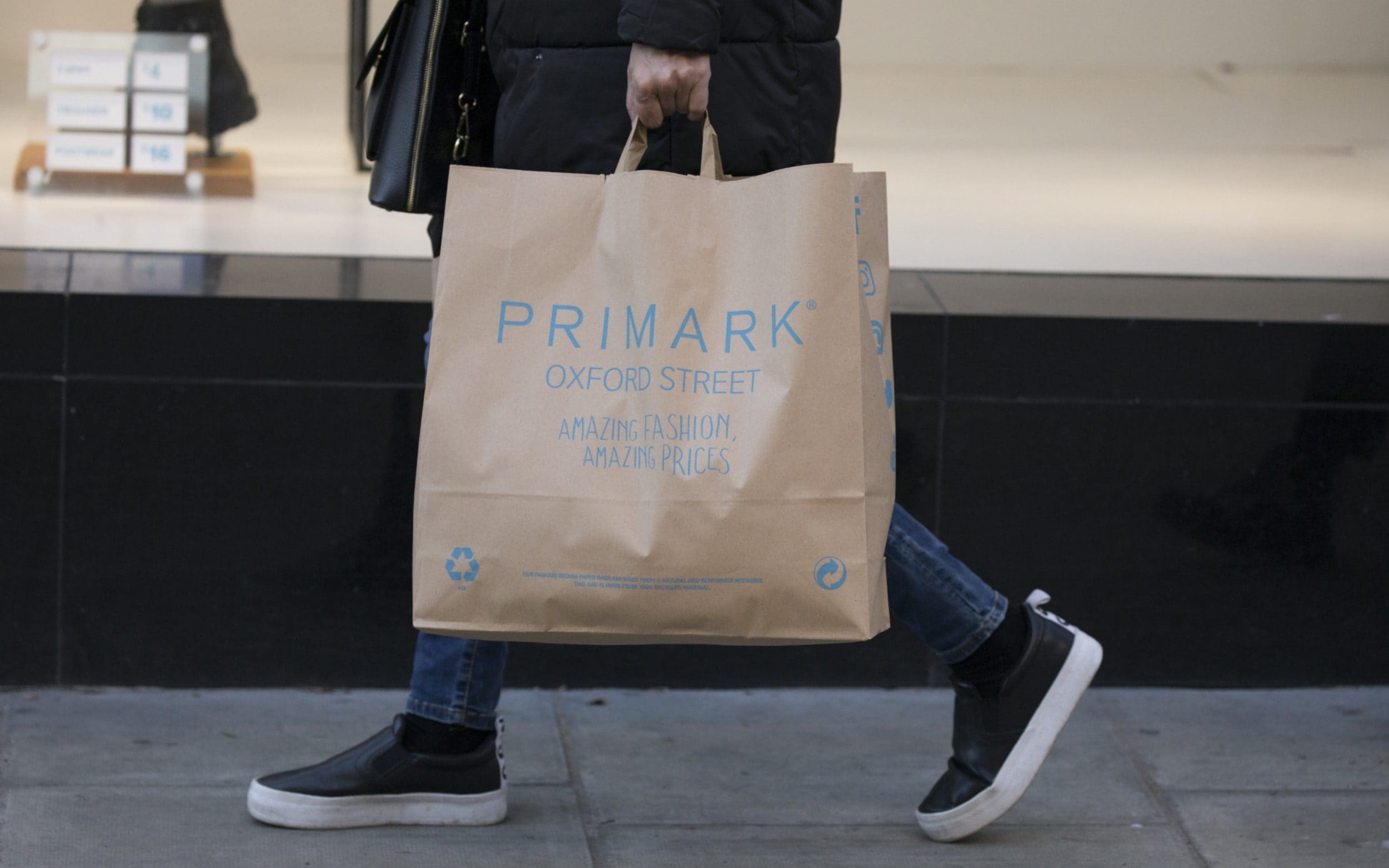 3) Shareholder revolts on the rise as bosses fail to heed warnings on pay: A total of 54 resolutions tabled on pay by the 350 biggest businesses listed on the London Stock Exchange received at least 20pc dissenting votes at shareholder meetings last year.

4) Liberty Steel plans €2bn investment spree as it goes green: The first plants to benefit from the 10-year spending spree will be the seven spread across Europe that Liberty acquired in a £620m purchase from ArcelorMittal last year. The plans were revealed in an internal email to staff in which Mr Gupta acknowledged tough market conditions.

5) Qatar has tightened its grip on the owner of British Airways, spending more than £450m on new shares. State-owned Qatar Airways now owns a quarter of IAG, the FTSE 100 airlines group that also includes Iberia and Vueling.

Asian stocks eased and currency markets were skittish on Thursday, as virus cases rose in South Korea and Japan even as China added more stimulus with a rate cut to support its economy.

MSCI’s broadest index of Asia-Pacific shares outside Japan fell 0.6pc, led by falls of 0.8pc in Hong Kong and Seoul.

E-mini futures for the S&P 500 traded 0.2pc softer while bonds firmed slightly and the US dollar rose.

China announced a cut to interest rates in a bid to stimulate its economy after the damaging impact of the coronavirus. The one-year loan prime rate was lowered to 4.05pc from 4.15pc, the People’s Bank of China said. The five-year LPR – on which many lenders base their mortgage rates – was also lowered to 4.75pc from 4.8pc.

On the back of the stimulus, China’s Shanghai Composite index was up 0.3pc and Japan’s benchmark Nikkei 225 index rose 0.9pc, largely helped by a cheaper yen as the dollar strengthened against other major currencies. However, Hong Kong fell 0.6pc and Seoul was down 0.7pc. Taipei shed 0.2pc, Singapore was down 0.5pc, Sydney was up slightly by 0.5pc.

After jumping in the wake of December’s election results, shares in Lloyds Banking Group have resumed a downward slide, following a bumpy 2019. An easing of political tensions should offer the group some relief, so investors will be looking for signs that borrowing has picked up again in the past couple of months.

“Given the low expectations for 2019 we think investors will be paying more attention to management’s comments about the year ahead,” said Hargreaves Lansdown analyst Nicholas Hyett.

Indeed, the future might well be brighter: Barclays analysts note that with PPI behind it, Lloyds could be in a strong position to deliver capital returns from next year.