JEDDAH, Saudi Arabia—President Biden said he confronted Saudi Crown Prince Mohammed bin Salman about the killing of journalist Jamal Khashoggi during a politically fraught meeting intended to reset relations with an oil-rich nation the U.S. believes it can no longer afford to shun amid high energy prices.

“I made my view crystal clear,” the U.S. president said, noting that he raised the brutal 2018 dismemberment of Mr. Khashoggi at the beginning of the Friday meeting. “I’ll always stand up for our values.” In recent days, Mr. Biden and his senior aides repeatedly declined to say whether the president would bring up Mr. Khashoggi’s death during his meeting with the crown prince. 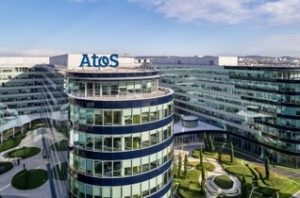