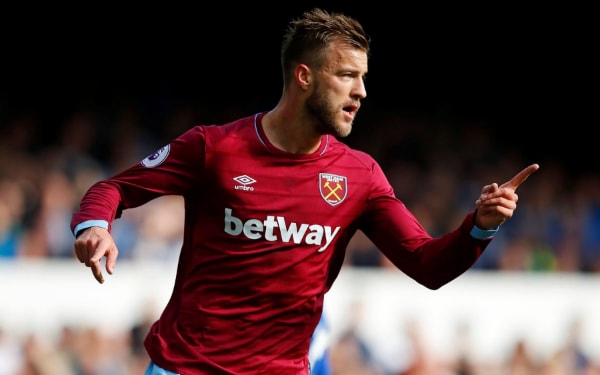 Online gambling business Betway has been hit with a record £11.6m penalty for failing to protect addicts and properly check for more laundering.

The company allowed one VIP customer to deposit more than £8m and lose more than £4m over four years without checking where the cash had come from, the Gambling Commission said.

Betway also failed in its duty of care to a customer who deposited and lost £187,000 in just two days, regulators found.

In total, the business’s mistakes meant it handled around £5.8m of suspected criminal proceeds.

The majority of this money will now be returned to victims, the Gambling Commission said.

Richard Watson, executive director at the watchdog, said: “The actions of Betway suggest there was little regard for the welfare of its VIP customers or the impact on those around them.”

He also repeated the commission’s pledge to make gambling safer and protect consumers further, with a particular focus on the biggest spenders.

The Betway fee is the largest penalty yet imposed on a British gambling firm, outstripping the previous record of £7.8m set by online bookmaker 888 in 2017.

Other gambling firms which have been fined include William Hill, which was ordered to pay at least £6.2m in 2018, and Ladbrokes Coral Group, which faced a payment of £5.9m in 2019.