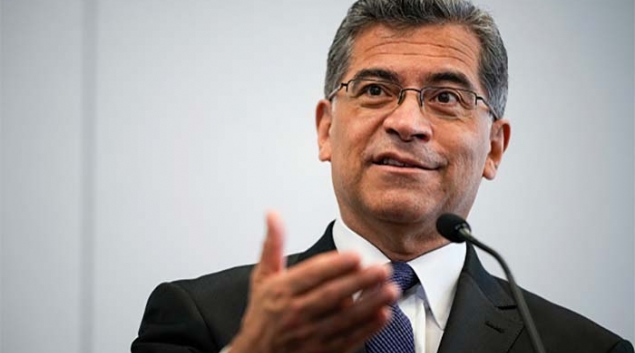 Health and Human Services Secretary Xavier Becerra has directed the Centers for Medicare and Medicaid Services to reassess its recommendations for a significant increase in 2022 Medicare Part B premiums, due to a drugmaker’s 50% price reduction.

Effective January 1, drugmaker Biogen cut the wholesale acquisition cost of its Alzheimer’s drug Aduhelm by 50%, Biogen announced in December. For a patient of average weight, the yearly cost at the maintenance dose of 10 mg/kg is now $28,200. This is a reduction from $56,000 a year, according to an AP story that ran in U.S. News & World Report.

“Today I’m instructing the Centers for Medicare and Medicaid Services to reassess the recommendation for the 2022 Medicare Part B premium, given the dramatic price change of the Alzheimer’s drug, Aduhelm,” Becerra said by statement. “With the 50% price drop of Aduhelm on January 1, there is a compelling basis for CMS to reexamine the previous recommendation.”

CMS said the increases were due to several factors, including the uncertainty regarding the potential use of Aduhelm. CMS said it had to plan for the possibility of coverage for this high-cost Alzheimer’s drug, which could, if covered, result in significantly higher expenditures for the Medicare program.

Biogen dropped the price after listening to feedback from stakeholders, according to CEO Michel Vounatsos.

“Too many patients are not being offered the choice of Aduhelm due to financial considerations and are thus progressing beyond the point of benefitting from the first treatment to address an underlying pathology of Alzheimer’s disease,” Vounatsos said by statement. “We recognize that this challenge must be addressed in a way that is perceived to be sustainable for the U.S. healthcare system.”

Aduhelm is considered a Part B drug because it is administered by infusion in a doctor’s office. It is not part of the separate Part D prescription drug plan.

When CMS announced the increases in the 2022 Medicare Part B premium and deductible, it said the reasons were due to: rising prices and utilization across the healthcare system; Congressional action to significantly lower the increase in the 2021 Medicare Part B premium, which resulted in the $3 per beneficiary per month increase (that would have ended in 2021) being continued through 2025; and coverage and payment for Aduhelm and similar drugs to treat Alzheimer’s disease.