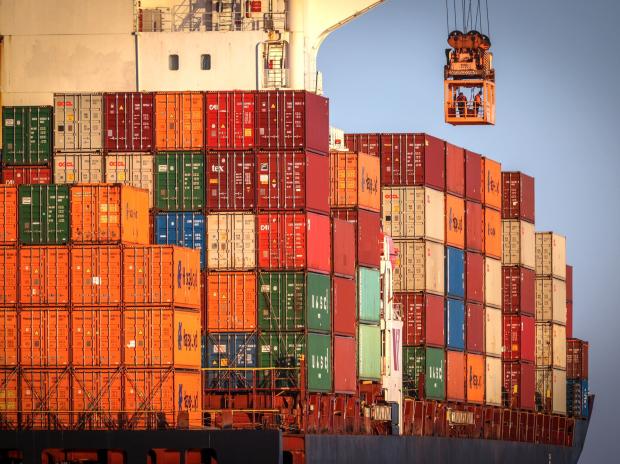 Australia is on the brink of finalizing a free-trade agreement with India with an announcement possible in “coming days,” as the government works to strike a deal less than two months before an expected May election.


Australian Trade Minister Dan Tehan said that he and his Indian counterpart Piyush Goyal were meeting daily and “getting very close” to reaching a deal. Tehan said he was hopeful that there could be an announcement soon.

“Both sides are working feverishly to make sure we can get an agreement that’s in both our national interests,” he said in a Bloomberg Television interview.


A free trade agreement between India and Australia has been more than 10 years in the making, with negotiations beginning in 2011 before being suspended four years later in 2015. Finally in 2020, amid warming ties between Delhi and Canberra, Prime Ministers Scott Morrison and Narendra Modi agreed to restart negotiations.


Two-way trade between India and Australia was worth A$24.3 billion ($18.3 billion) in 2020, up from just $13.6 billion in 2007, according to the Australian government. Experts have said one of the main sticking points is agriculture, with Australia wanting access to the Indian market, but Modi’s government reluctant to put its domestic farmers – a major vote bank – at risk.


The push for an agreement comes just weeks out from the beginning of a national election campaign in Australia, with Morrison’s center-right government pushing a narrative of strong economic management as it struggles to make up ground in opinion polls.


Tehan is currently on a visit to the U.S. to meet with Secretary of Commerce Gina Raimondo for the inaugural Strategic Economic Dialogue between the two countries, where they were expected to discuss China’s attempts at trade coercion against Australia and the need to strengthen the supply chains for rare earths.


“The traditional rule book is being thrown out the window because we are seeing some countries using their economic weight and their economic power, using economic coercion, using non-market practices, to try and influence global trade,” he said.