Amidst increasing demand for corn from manufacturers of ethanol and starch, animal feed makers have made a case for allowing genetically modified (GM) maize in the country.

Corn and soyabean are the two major raw materials for the livestock feed sector such as poultry, dairy and aquaculture. The surge in prices of these raw materials over the past year has badly affected the poultry industry as feed accounts for about 70 per cent of the production costs.

At a workshop on GM Crops and Animal Nutrition, stakeholders argued in favour of allowing the industry to acces these GM variants of soya and corn to make the sector competitive. The workshop was jointly organised by the Biotech Consortium India Ltd, The Compound Livestock Feed Manufacturers Association (CLEFMA), Karnataka Poultry Farmers and Breeders Association (KPFBA) and Animal Nutrition Society of India.

Soyabean meal, canola meal, cottonseed meal and DDGS (distiller’s dried grains with solubles) meals are widely used in the global feed industry as a protein supplement. “Permitting the use of GM crops and their derivatives will help in increasing the availability of feed and feed ingredients in India and contribute to harnessing the potential of this sector,” said Vibha Ahuja, CGM, BCIL.

In India, Bt cotton is the only GM crop allowed for commercial cultivation. Though cottonseed meal is derived from the Bt cotton over the past decades now by the animal feed sector, it is not considered contentious. When Bt cotton gets crushed, the meal does not comprise any GM component. The Centre had allowed imports of soyameal made from GM soybean last year to help the livestock sector tide over the crisis.

Neeraj Kumar Srivastava, Chairman, CLFMA, said India would be at the centre of increased meat demand, which will open up enormous opportunities for the livestock sector. The demand for protein will continue to rise on changing lifestyle patterns, increasing urbanisation and expanding middle class among other factors. With limitations on increasing yields of agricultural crops, there’s a need for making GM inputs for the industry, he said.

Amit Sachdeva, Regional Consultant for South Asia, US Grains Council, said feed makers should watch out for demand for corn from segments such as starch and ethanol. With the government permitting the use of corn in making fuel-grade ethanol, the ethanol sector would need about 9.6 million tonnes (mt) of corn by 2025 and 12.26 mt by 2030. It is estimated that about 1 mt of corn could be used for ethanol this year. The demand for corn from starch sector is about 10 mt with a growth of 15 per cent. While exports are happening, there also has to be imports, or else the prices will continue to rise, Sachdeva said.

“ The rising demand for animal feed is in view of the growth in the animal husbandry sector in India, particularly, poultry, dairy and aqua. GM crops’ derivatives are extensively used for animal feed globally. With imports to be cleared before September this year, it is important to understand various aspects of GM crops with respect to animal nutrition and explore the use of these products for improving the quality and availability of animal feed,” said Sushant Rai, President, KPFBA. 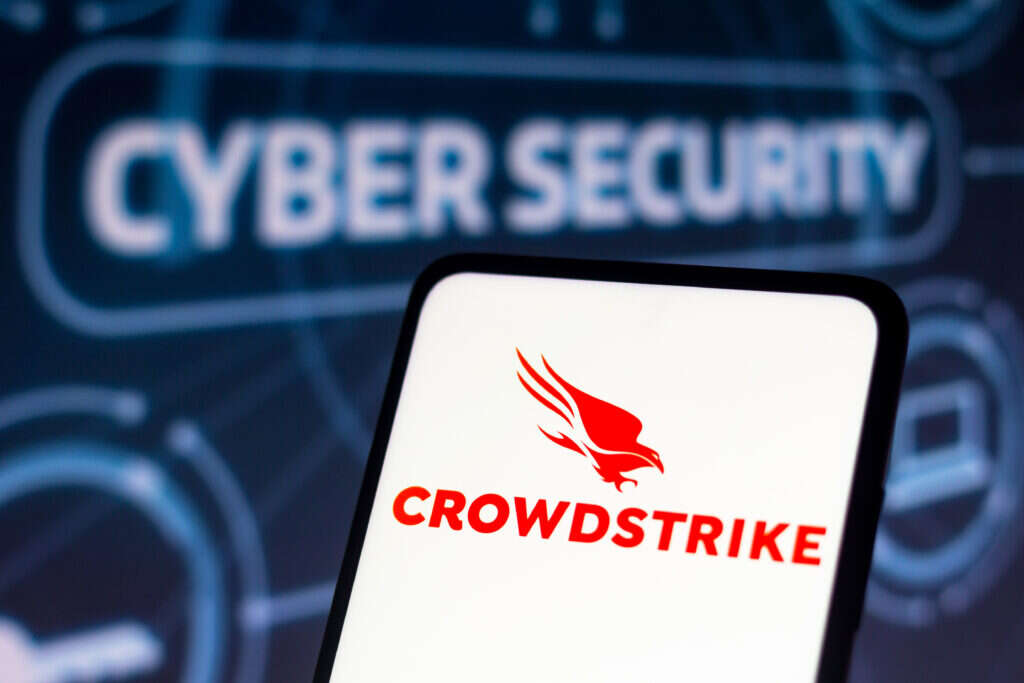 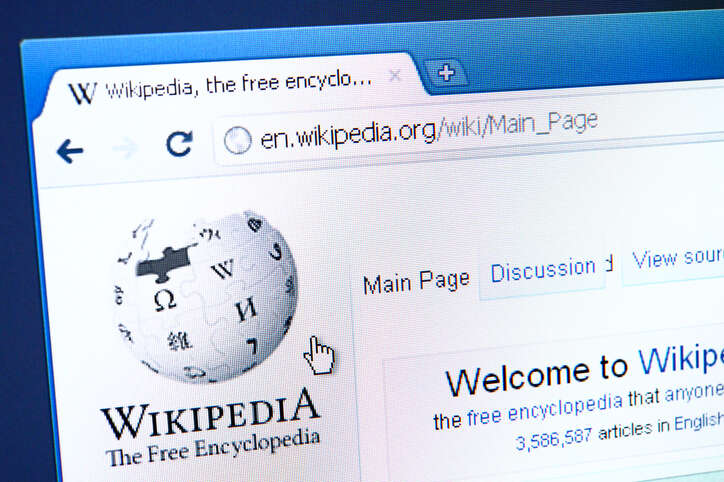