Bridge of Grace, Courageous Healing, Mercado and Out of a Jam are among 22 Hoosiers and businesses selected for the inaugural Hoosier Business in Action campaign.

Launched by the Indiana Office of the Chief Equity, Inclusion and Opportunity Officer, the goal is to showcase the strength and range of the Hoosier economy, a news release said.

“This initiative is one of many steps being taken to bring economic empowerment to rural, urban and suburban communities alike in order to increase access to opportunity and upward mobility for all Hoosiers,” said a statement from Karrah Herring. She is the state’s first equity, inclusion and opportunity officer.

The 2022 cohort represents businesses that are part of a historically underrepresented population of either minority, women, veteran or individual with disability ownership, the release said. Businesses were nominated by local and state economic development and agricultural departments, then selected by Herring’s office.

Bridge of Grace, which is part of Nazarene Compassionate Ministries, has several community-focused programs, including summer camps and targeting neighborhood revitalization.

Mercado, which started as a food truck, has a restaurant featuring Cali-Mex food on Columbia Street, which is part of The Landing strip in downtown Fort Wayne.

Out of a Jam started as a way to help womenand young move beyond dead-end jobs and better manage their lives, including by earning certifications that could help them in the workplace. Along with making jams, it has a food truck and a Feeding Fort Wayne initiative.

The state announced the first 22 businesses this week and honored them at a reception late Tuesday afternoon in Indianapolis.

Through the remainder of the year, the state will highlight each of the 22 business owners. They will have the opportunity to “share their story of inspiration, resiliency and innovation” with increased exposure for their products and services, the news release said. Information about the campaign is online at www.in.gov/equity/hbia.

It’s the “entrepreneurs and innovators who drive our state’s momentum and power Indiana’s forward progress,” Gov. Eric Holcomb said in a statement.

In November 2020, Holcomb appointed Herring as Indiana’s first-ever chief equity, inclusion and opportunity officer. As a cabinet member, the release said, Herring and her team have worked alongside state government agencies to lead conversations that focus on topics including civility, respect, constructive disagreement and empathy with an eye toward finding shared common ground. 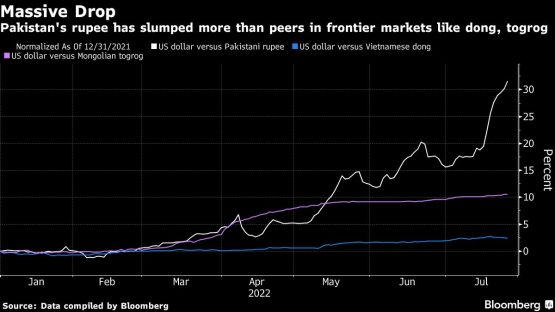