Are CBDCs good or bad? 90% of countries developing digital currencies 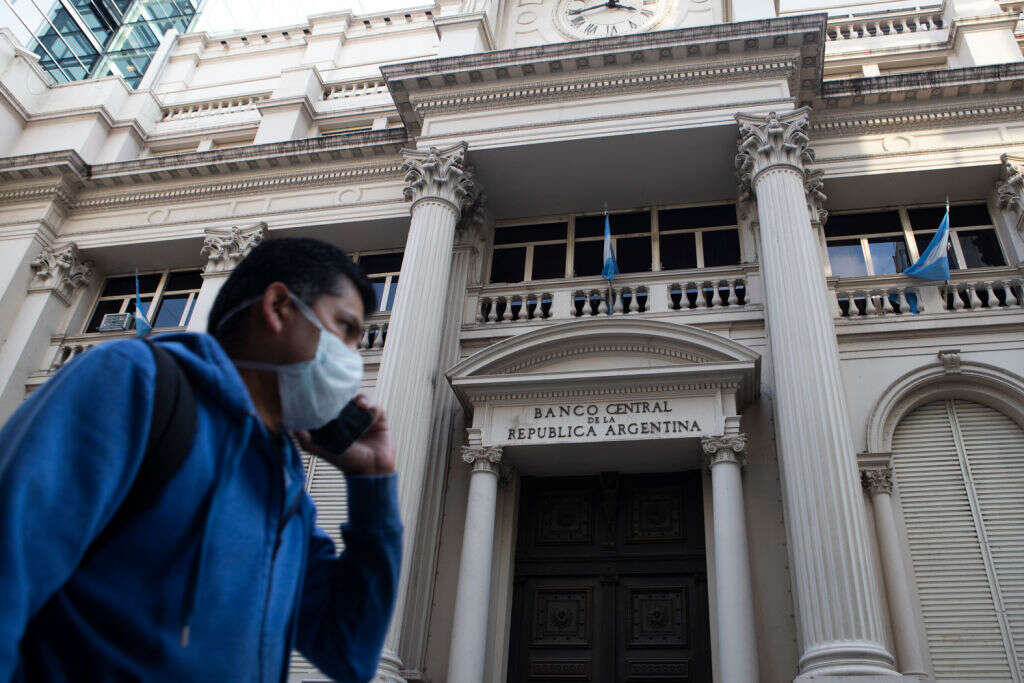 Nine out of ten central banks around the world are working on plans for their own central bank digital currencies (CDBCs), according to new research from the Bank for International Settlements (BIS). The study highlights the growing popularity of CBDCs as a trusted alternative to cryptocurrencies, and shows an increasing number of projects are approaching implementation.

The BIS, an umbrella group representing central banks around the world, released its 2021 CBDC survey today, and puts the growing popularity of CBDCs down to two main factors. “Both Covid-19 and the emergence of stablecoins and other cryptocurrencies have accelerated the work on CBDCs – especially in advanced economies, where central banks say that financial stability has increased in importance as a motivation for their CBDC involvement,” authors Anneke Kosse and Ilaria Mattei write.

What is a central bank digital currency and why are they popular?

A CBDC is a digital currency issued directly by a central bank such as the UK’s Bank of England. Speaking to Tech Monitor last November, Fernando Fernández Méndez de Andes, economist and professor at IE Business School, explained: “A CBDC is a complement to notes and coins, to cash. It is legal money issued by the central bank, a liability of the central bank, fully redeemed in cash and legal notes and coins with no exchange risk, nor any additional cost.”

CBDCs are a type of stablecoin, a digital currency linked to a real-world asset. This means their value remains more stable than cryptocurrencies like Bitcoin, which have large fluctuations in price. Tether and USD Coin are examples of prominent stablecoins, but the currencies remain a small part of the overall cryptocurrency market, accounting for just 6% of the value of all cryptocurrencies in circulation last year, the study says.

This stability makes CBDCs an appealing prospect for central banks looking to give citizens a safe way to use digital money. Indeed, the BIS research shows that 90% of the 81 central banks it surveyed are “engaged in some form of CBDC activity”. This up from 86% last year, and represents 35% growth in CBDC activity over the last five years.

Most countries surveyed are now working on both wholesale CBDCs, used for transactions between financial institutions, and retail versions for consumers, with the percentage of respondents working on both types of currency climbing from 52% in 2020 to 67% last year. None of the respondents are solely working on a wholesale CBDC, down from 9% last year, suggesting an increased focus on offering a digital money solution for consumers and businesses.

More projects are approaching maturity, the study says. Twenty-six per cent of CBDC work is now in the development or pilot stage, up from 14% last year.

Are CBDCs good or bad for consumers and businesses?

Countries working on CBDCs now include Argentina, which last week announced it was investigating how it could introduce a digital peso. Other countries are further down the line with their own digital currencies, and according to the PwC global CBDC index, released last month, the world’s top retail CBDC is Nigeria’s eNaira.

Plans for a CBDC in the UK appear to have stalled, however. Last November the Bank of England (BofE) announced in November that it planned to hold a consultation on the introduction of a CDBC, which is due to open this year. However, in January a House of Lords report criticised the plan as a “solution in search of a problem”, delivering limited benefits and causing potential problems of privacy.

And though CBDCs are increasingly popular, they may not prove to be a suitable option for developed economies. Zach Meyers, senior research fellow at the Centre for European Reform think tank, told Tech Monitor in January that he believes much of the interest in CBDCs is driven by fear of missing out, particularly since China became the first major economy to trial a digital currency, the e-CNY, in April 2020. “None of [the central banks] want to be seen as falling behind,” Meyers said “They look at what’s happening in China and think ‘we need to have that as well’.”