An entente cordiale with France beckons – once Macron has gone 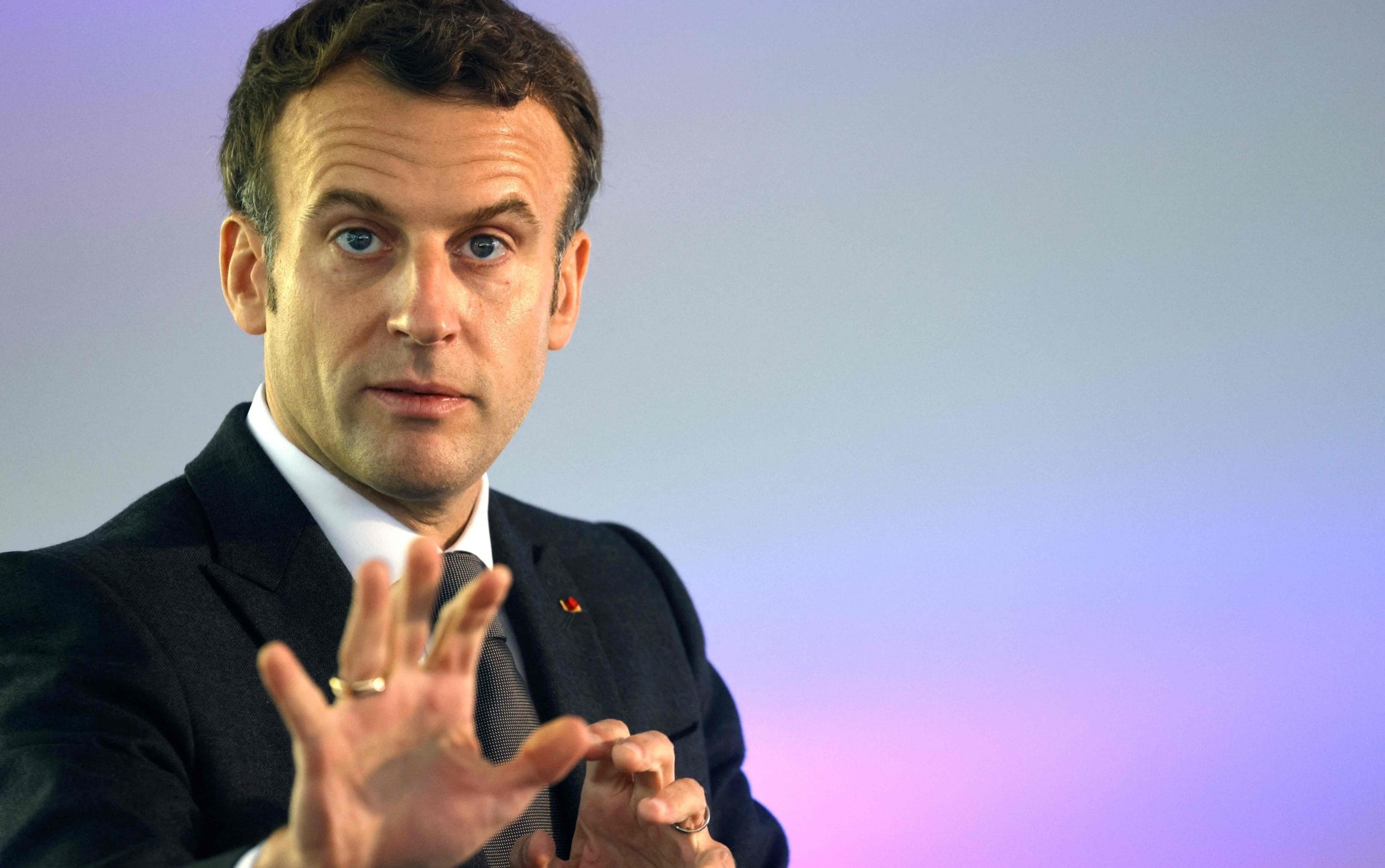 British Chinook helicopters transport French troops in the jidahist wars of the Sahel. The two countries defend each others’ interests in the Pacific. They work jointly on nuclear warheads.

The Franco-British rapid reaction force (CJEF) reached full capability late last year, able to deploy 10,000 men on land, sea, and air, far and wide in combat operations. France has no such tight arrangement with any other country. The Franco-German brigade is mostly a paper creation.

This military entente was launched at Lancaster House in 2010 by David Cameron and Nicholas Sarkozy, which in turn dates back to how well the two armies worked together in Bosnia. “It was not the Americans who ended the siege of Sarajevo: it was the British and the French on the ground,” said Charles Grant from the Centre for European Reform.

Mr Macron’s pietistic speeches about a “European army”, and an EU defence union to match monetary union, are strangely detached from reality. No such capability exists. The Germans are famously “believers but not participants”. Most of the eurozone cut defence budgets to the bone in the mid-2010s in order to meet EU-imposed austerity rules.

Nor should Mr Macron be conflated with France. He stole his way into power by ideological double-dressing – Président cambrioleur (burglar president) is the title of Corinne Lhaïk’s biography. His euro-imperialist design – his finance minister openly proposes a “European empire”, to counter the US – is not shared by the French nation.

Parties with a eurosceptic flavour won half the votes in the first round of the presidential election in 2017. Souverainiste feelings run just as deep in France as they do in Britain.

Germanophobia still festers and has poured out in an extraordinary article by Marine Le Pen, the presidential candidate and leader of Rassemblement National (Front National), proposing a strategic rupture with Germany and an alliance with Britain and America. This is a jaw-dropper coming from a political figure who long excoriated NATO and cleaved to Vladimir Putin’s world view.