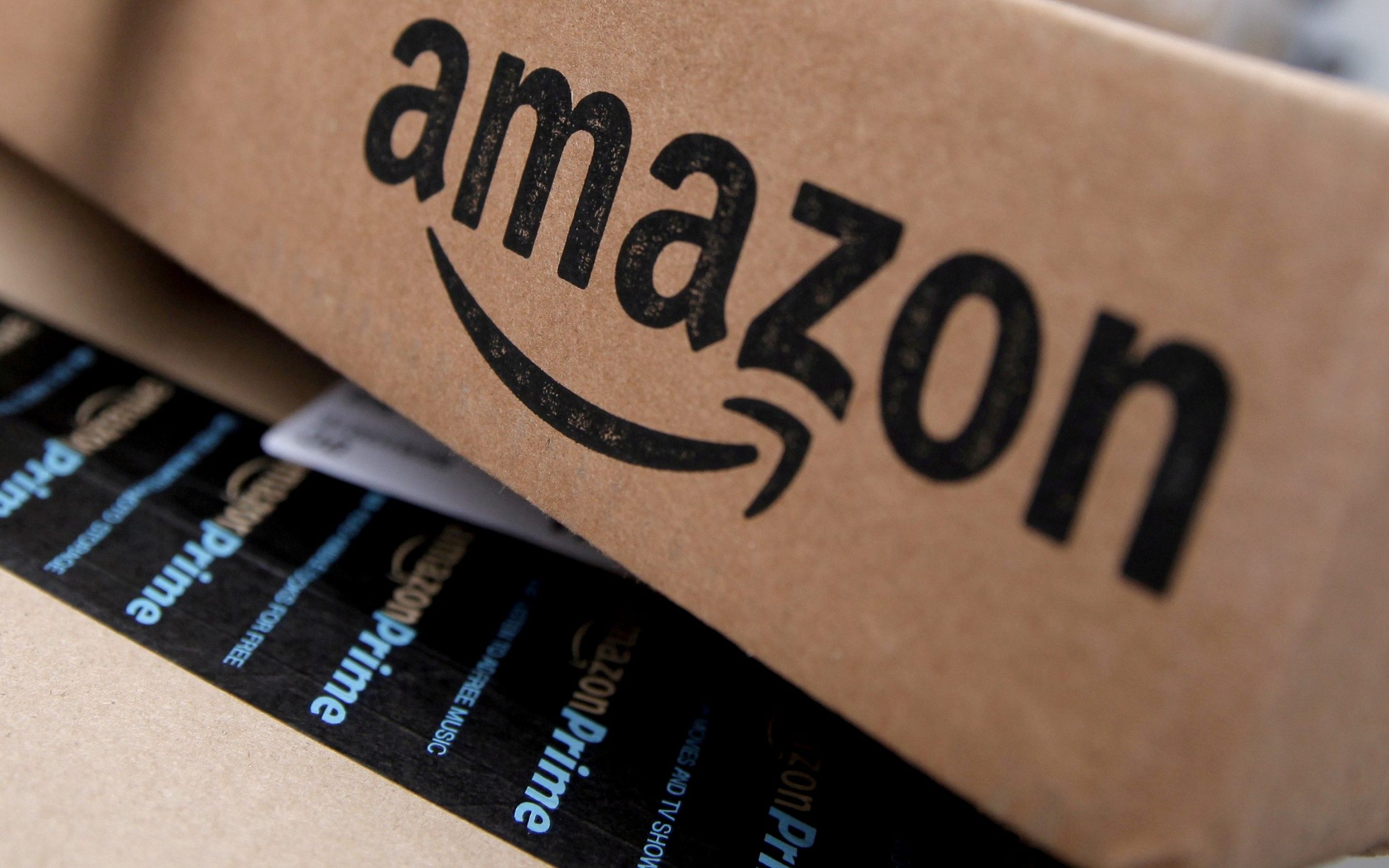 Amazon workers are preparing to unleash a wave of strikes at its British warehouses in coming days as a row over pay and conditions escalates.

A string of walkouts last week are expected to be followed by further action as frustration boils over at the cost of living crisis according to the GMB union, which has sought the right to officially represent Amazon staff.

Up to 1,500 staff gathered in the canteen at the US behemoth’s site in Tilbury, Essex last Wednesday to protest against a proposed pay rise of 35p an hour.

There were other strikes at facilities in Bristol and Dartford, Kent. The business refused to comment on whether deliveries would be disrupted as a result.

The GMB, which has members at Tilbury and elsewhere but is not involved in coordinating the action and is not recognised by Amazon, said workers are seeking a £2 per hour pay bump because of surging inflation.

A source at the union said there is a “decent chance” of further strikes, and added: “This is the most coordinated activity that we’ve seen for a while.”

Campaigners will be hoping to recreate a victory at one of Amazon’s sites in Staten Island, New York, where staff managed to successfully form a union despite fierce opposition from the company.

Amazon, which records workers’ actions using hand-held scanners as they carry out ten-hour shifts, uses aggressive anti-union tactics in the US including holding mandatory meetings where workers are encouraged to oppose unionisation.

An Amazon spokesman said that starting pay for its employees will be increasing to a minimum of between £10.50 and £11.45 per hour, depending on location – significantly above the minimum wage of £9.50 an hour.

They added: “In addition to this competitive pay, employees are offered a comprehensive benefits package that includes private medical insurance, life assurance, income protection, subsidised meals and an employee discount among others, which combined are worth thousands annually, as well as a company pension plan.”