Amazon shuts dozens of its book shops and electronics outlets 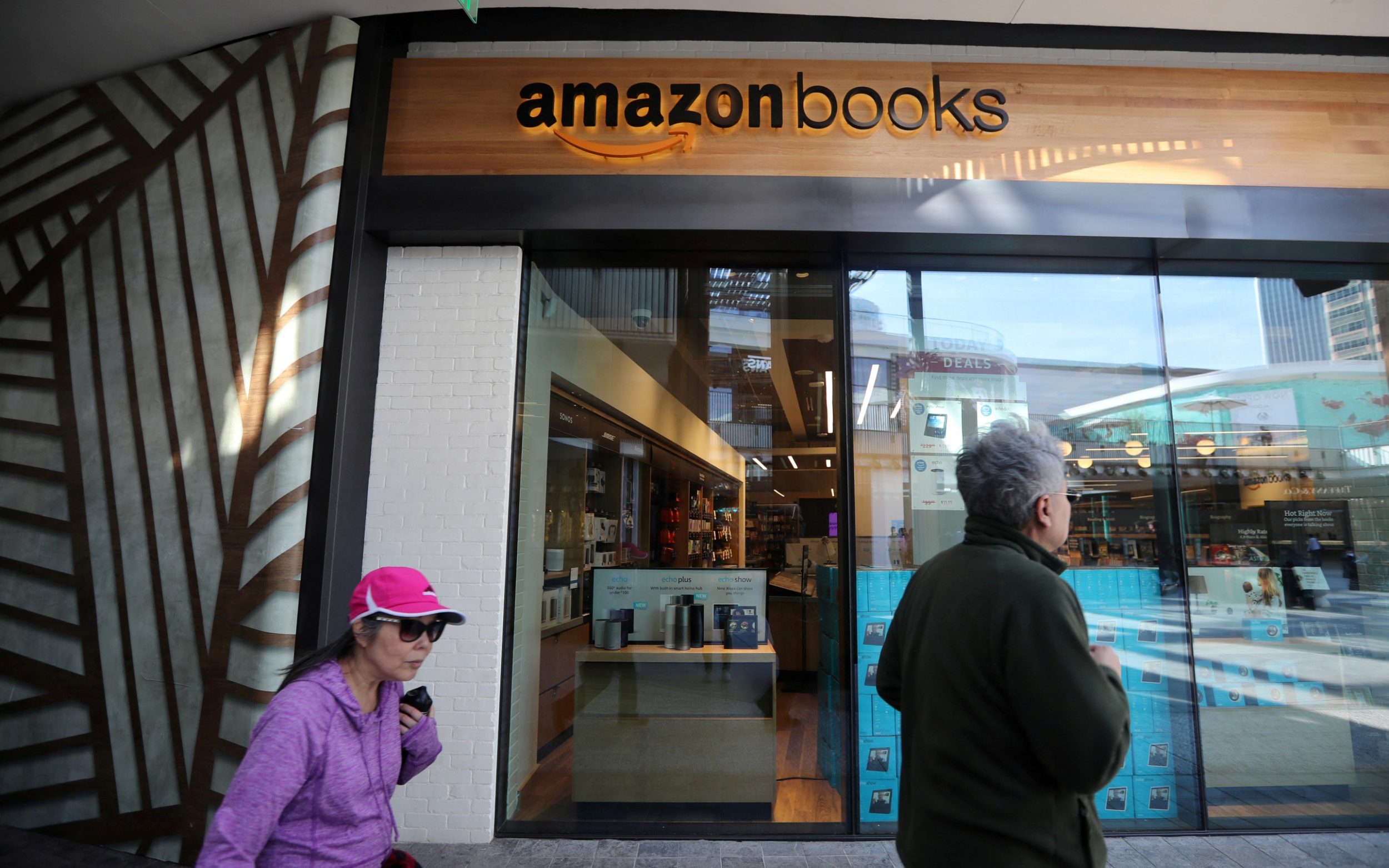 Amazon is closing a raft of electronics and book shops in Britain and the United States after they failed to take off.

The online retail giant is closing 68 Amazon 4-star, Amazon Books and Amazon pop up branches, of which two are in the UK.

The Seattle-based company is known for experimenting with store formats and services and swiftly ditching them if they prove unpopular with shoppers.

Amazon said it will focus on its grocery operations, clothing store in Los Angeles and selling its “just-walk-out” technology to other retailers.

The company declined to say how many jobs were at risk but that it would help those affected to find new roles.

Amazon made a £10.7bn swoop for US grocery chain Whole Foods in 2017. It has been ramping up its assault on the food market since by opening Amazon Fresh and Amazon Go shops in the UK and US.

It has 16 sites in London and plans to open hundreds more in the coming years, according to reports.

Last month it officially became a supermarket as the competition watchdog placed the firm under stricter rules that police the way grocers treat suppliers.

Analysts believe the classification might prove problematic in future if Amazon decided to make a swoop on a UK rival – the subject of intense speculation over the years.

A month later it opened a store at the Westfield shopping centre in White City, west London. It first launched the 4-star brand in New York in 2018.