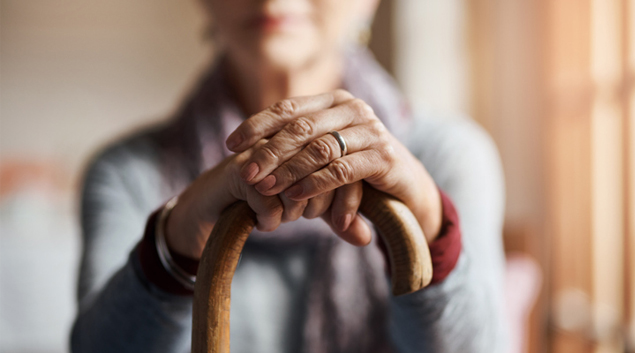 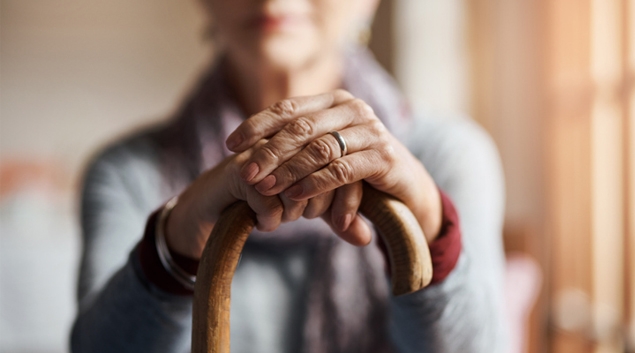 Insurer advocacy group AHIP has praised the Centers for Medicare and Medicaid Services for its decision to have Medicare cover an Alzheimer’s drug only for beneficiaries in clinical trials, agreeing with the federal agency that more evidence is needed on Aduhelm and other drugs of its ilk.

In January, CMS released a proposed National Coverage Determination decision memorandum on the treatment. The NCD would cover FDA-approved monoclonal antibodies that target amyloid for the treatment of Alzheimer’s disease through coverage with evidence development, meaning for Medicare recipients enrolled in qualifying clinical trials.

“AHIP supports access to treatments that improve a patient’s quality of life and ability to enjoy more valued time with loved ones,” the group wrote in a statement.

Dr. Lee Fleisher, CMS chief medical officer and director of the Center for Clinical Standards and Quality, said in January that Aduhelm has promise but also potential risks. Despite Aduhelm’s potential, he said, there could also be possible harm to patients, ranging from headaches and dizziness to more serious complications, such as brain bleeds.

“We believe that any appropriate assessment of patient health outcomes must weigh both harm and benefit before arriving at a final decision,” he said, adding that CMS’ decision is good for Medicare patients, clinicians and caregivers.

In its comments this week, AHIP echoed Fleisher’s assessment, agreeing with CMS’ conclusion that “no trial has been able to demonstrate any meaningful improvement in patient health outcomes.” The group stressed that the evidence does not support the case that the benefits of the drug outweigh the harms.

“The proposed NCD is the right approach for patients,” wrote AHIP. “It would provide Medicare patients consistent and national access for this class of products and related services. And it would appropriately emphasize the need for sufficient clinical evidence to support future determinations of whether these drugs are both reasonable and necessary for the right populations within the program.”

It’s also important that CMS would require that clinical trials for these treatments reflect the diversity of the population with Alzheimer’s disease, the group said.

Currently, in the absence of a national coverage policy, the Medicare Administrative Contractors, local contractors that pay Medicare claims, decide whether the drug is covered for a Medicare patient on a claim-by-claim basis.

The proposed National Coverage Determination (NCD) follows an evidence-based analysis CMS initiated in July 2021 to examine whether Medicare will establish a national policy for coverage of monoclonal antibodies directed against amyloid for the treatment of Alzheimer’s disease. During the 2021 national coverage analysis public comment period, CMS held two national listening sessions, with each session attended by more than 360 people, and reviewed 131 public comments and more than 250 relevant peer-reviewed documents.

This is a separate process, CMS said, from the announcement in January by Health and Human Services Secretary Xavier Becerra directing CMS to reassess its recommendations for a significant increase in 2022 Medicare Part B premiums, due to Biogen reducing the wholesale acquisition cost of Aduhelm by 50%, from about $56,000 a year to $28,200. The drug cost was one reason premiums increased.

To date, the NCD has drawn mixed reactions from various stakeholders.

Biogen’s reduced price tag for Aduhelm is still approximately three to 10 times greater than what an analysis by the Institute for Clinical and Economic Review (ICER) concluded would be a fair price for Aduhelm: somewhere between $2,500 and $8,300, CSRxP said in a statement.

RBC analyst Dr. Brian Abrahams said the restrictive proposal by CMS narrows the use of Aduhelm. While this could change, he said, Aduhelm is no longer expected to be a meaningful contributor to Biogen’s bottom line.

“The determination creates a tough long-term hurdle for Biogen to grant broad access to the drug without additional data,” Abrahams said.

In an opposing opinion on the CMS proposal, George Vradenburg, chair and cofounder of UsAgainstAlzheimer’s, said Medicare is slamming the door on Alzheimer’s treatments in second-guessing the FDA’s decision to approve Aduhelm.

“This is absolutely unacceptable,” Vradenburg said. “If this decision stands, for the first time in history, millions of Americans will be denied coverage, not just to a drug, but to a whole class of drugs – not by the agency that regulates drugs, but by the federal insurance bureaucracy. Why are treatments for Alzheimer’s patients being held to a different standard than those treating cancer, HIV, and other illnesses? Is it because there are so many of us? Is it because we’re old? CMS should be ashamed of the way it is discriminating against this one group of patients.”

PhRMA said the CMS announcement is another setback for patients suffering from Alzheimer’s disease and for their caregivers.

“With this proposal, CMS is writing off an entire class of medicines before multiple products have even been reviewed by FDA, positioning itself and not the FDA as the key arbiter of clinical evidence,” PhRMA said.